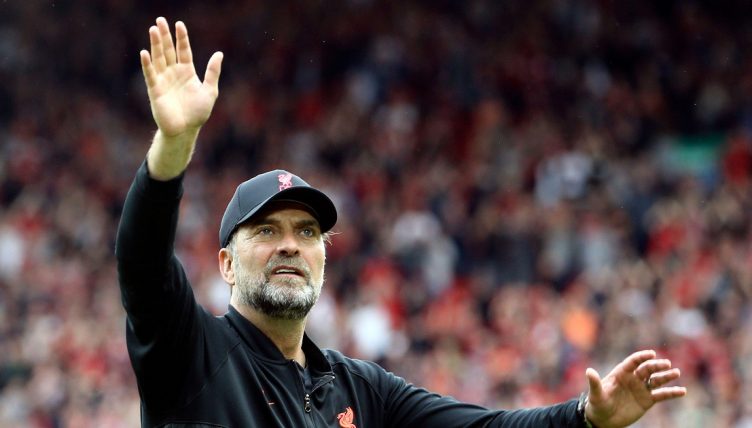 Liverpool beat Wolves 3-1 at Anfield but it wasn’t enough to secure the Premier League title as Manchester City produced a sensational comeback against Aston Villa.

City went into the final day one point ahead of Liverpool but both sides were stunned as Aston Villa and Wolves both took the lead in their games.

After Sadio Mane equalised at Anfield and Steven Gerrard’s Aston Villa side went 2-0 up at the Etihad, there was serious hope that Liverpool could win the league. If City drew, a Liverpool win would have been enough to win the title.

But a late flurry saw City score three times in five minutes to go 3-2 up.

As Liverpool went 2-1 up courtesy of Mohamed Salah’s 23rd Premier League goal of the season, fake news that Villa had equalised spread around the ground.

This sparked scenes of jubilation from the Anfield crowd, who wrongly believed that they were then on top of the League, but the realisation soon hit and the short spark of excitement was extinguished.

Liverpool have had an incredible season despite losing out on the league title, with victories over Chelsea in the Carabao Cup and FA Cup finals. Jurgen Klopp’s side also have a Champions League final against Real Madrid to look forward to.

This season is absolutely incredible and it doesn’t end today,” Klopp told reporters after the game. “It ends next week. And we will try absolutely everything.

“It’s never happened before that you are completely without knocks going into a final. We had our knocks, obviously. We now have five days to prepare the final and we face an incredibly experienced team, but that’s really OK. Losing the league today increases the desire to put it right next week.”

Someone made up a rumour that Villa had scored to make it 3-3, it spread round Anfield and they all cheered thinking they’d won the league😭
pic.twitter.com/8zdGbe4GCg

Watch: Liverpool players and Klopp give Divock Origi a guard of honour