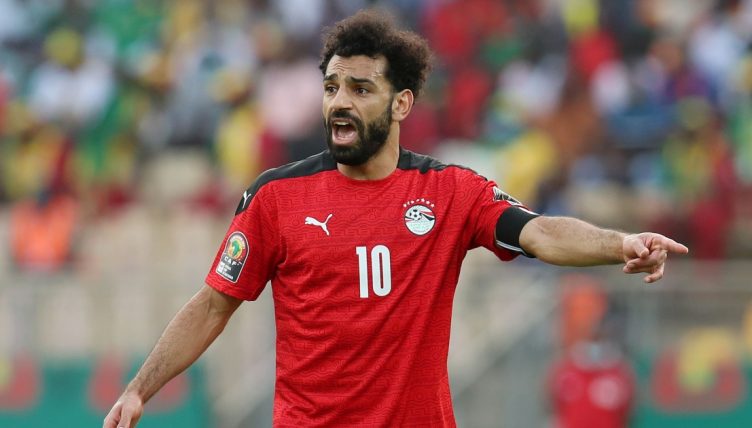 Liverpool’s Mohamed Salah produced one of the most thrilling passages of play during the entire 2021 African Cup of Nations to set up Egypt’s extra-time goal against Morocco.

Salah has enjoyed a magical 2021-22 season, scoring 16 Premier League goals while laying on nine assists, and has been touted as the best player in world football in current form.

But his Egypt side have been slow at coming to the boil during AFCON, losing their opening match to Nigeria and only scoring twice before Sunday’s quarter-final.

Despite this, Salah has steadily grown in influence and netted the winning penalty during the last 16 triumph against a star-studded Ivory Coast side.

Egypt were trailing at half-time against their North African rivals but stepped up the pressure during the second-half and were rewarded with Salah’s tap-in to send the game to extra-time.

Morocco had barely allowed Salah to breathe during the game but the 29-year-old found some space on the wing – and exploited it to deadly effect.

The Liverpool man took on three defenders before passing the ball across goal and allowing Aston Villa’s Trezeguet to slot home.

“Of course I want to win something with the national team,” Salah said after the victory over Ivory Coast. “It’s my country, what I love the most.

“This trophy for me would be completely different, would be the closest to my heart.

“We were close before to win this African Cup (in 2017), we gave it everything but we were not lucky to win it.

“But it’s ok, now we are here in the new one. We have to fight for it, we have to give everything to win it and I’m sure the players have the same feeling.”