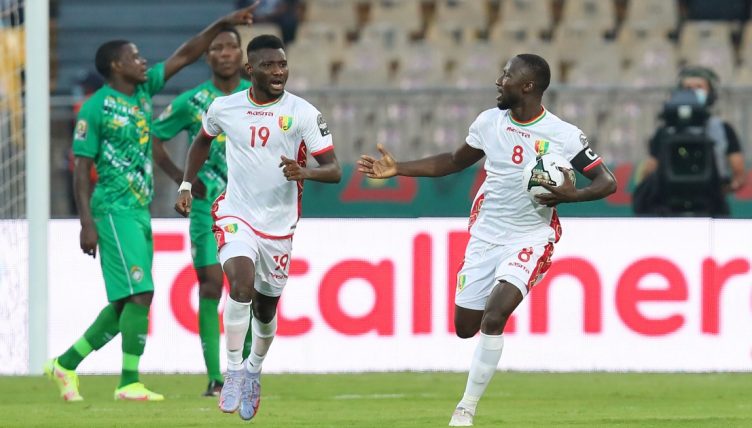 Liverpool midfielder Naby Keita scored a brilliant long-range strike as Guinea secured their passage to the knockout stages of the African Cup of Nations despite losing 2-1 to Zimbabwe.

After two games, it looked as though Guinea would qualify with ease but in their third and final group game, they lost to Zimbabwe whilst Senegal drew 0-0 with Malawi.

But Keta’s fabulous second-half goal ensured his country finished second in Group B, above Malawi due to their head-to-head record, and they will face the runner’s up of Group F in the next round.

The 26-year-old picked the ball up on the right wing, cut inside and unleashed a thunderbolt with his left foot into the top corner – a sight Liverpool fans have seen all too briefly during his time at Anfield.

Unfortunately, Keita picked up a yellow card during the game and will miss Guinea’s next match.

Wonderful strike from the Liverpool man as Guinea pull one back 🤩