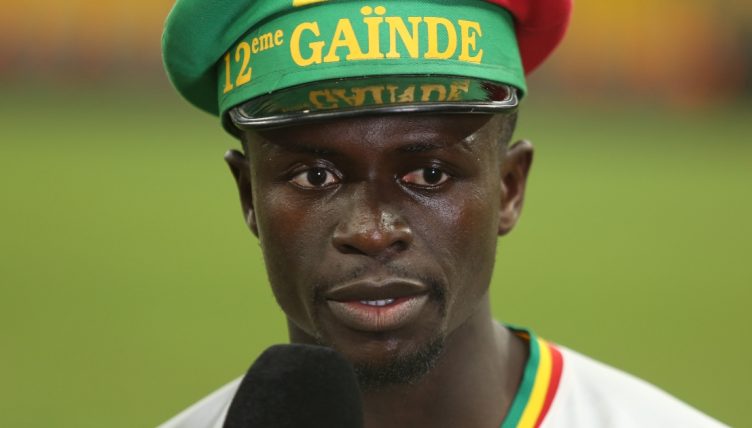 There’s plenty of attention on Liverpool’s Sadio Mane at present – but that doesn’t appear to have fazed him on the evidence of his latest performance.

Mane shocked Reds fans by making it clear he wishes to depart Anfield this summer. The 30-year-old is approaching the final year of his contract on Merseyside and Bayern Munich are said to be among the front-runners for his signature.

But he let his football do the talking on Saturday, scoring all three goals in Senegal’s 3-1 Africa Cup Of Nations qualifier against Benin, becoming his nation’s all-time top goalscorer in the process.

A legend in his home country, in part thanks to his starring role in Senegal’s first-ever AFCON triumph and World Cup qualification earlier this year, Mane’s future is huge news in the West African nation.

“Like everyone else, I’m on social media and I see the comments,” the forward told reporters in his pre-match press conference earlier in the week.

“Isn’t it between 60 to 70% of Senegalese want me to leave Liverpool? I will do what they want. We will see soon! Don’t be in a hurry because we will see this together. The future will tell us.”

But following the stir his comments caused in the media, Mane subsequently tracked back on the comments, claiming that they were taken out of context – although he still fell short of pledging his immediate future to Liverpool.

“I spoke yesterday while joking with a bit of humour and it was everywhere. I think we’ll stop there,” Mane clarified in a post-match interview with French station Canal+.

“Liverpool is a club I respect a lot. The fans adopted me since day one. Regarding the future, we’ll see.”

Here are all three of his goals in Senegal’s victory.