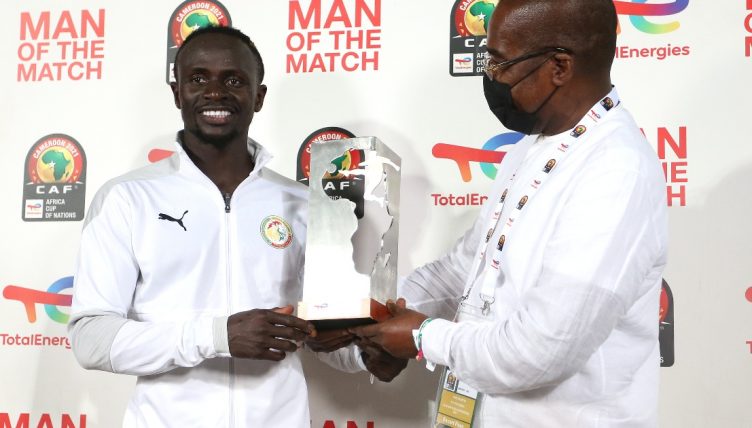 Liverpool fans will have recognised the hard-working manner in which Sadio Mane assisted Senegal’s second goal in their 3-1 victory over Burkina Faso in the Africa Cup of Nations semi-final on Wednesday evening.

Mohamed Salah’s Egypt or hosts Cameroon await in the final on Sunday evening after Senegal booked their place, partly thanks to another talismanic individual display from star man Mane.

Six minutes later, Senegal doubled their lead, and it was Mane that was instrumental in the goal. The Liverpool forward showed brilliant tenacity to chase down a ball that looked like it might’ve been a lost cause, and he did superbly did to win his physical battle with the Burkina Faso defender and keep the ball in play.

From there, Mane showed tremendous composure to provide a simple square ball across to PSG’s Idrissa Gueye, who had the simplest of finishes to stick the ball in the back of the net.

Senegal’s opponents struck back not long after, as the game really opened up in a madcap final 20 minutes, but Mane restored their two-goal cushion in the closing stages, once again demonstrating his coolness under pressure with a fine finish on the counter-attack. The goal and assist earned him the Man of the Match award.

Having finished runners-up in the last AFCON, Mane and his Senegal team-mates will be looking to go one better this time. They’re looking in fine fettle and will take some stopping.

"This is what makes him world class!" 🙌

Sadio Mane puts the ball on a plate for Idrissa Gueye to make it 2-0 to Senegal! 🇸🇳#AFCON2021 pic.twitter.com/SbmCLYqH8d