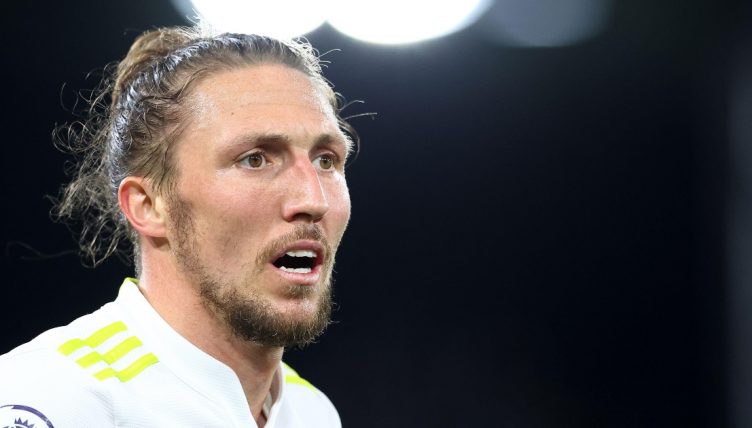 Leeds United are currently embroiled in an intense relegation battle – and the last thing they needed was a red card for Luke Ayling for his horror challenge on Gabriel Martinelli at Arsenal.

Leeds endured a nightmare start at the Emirates on Sunday, conceding twice in the first 10 minutes before Ayling was sent off for a dangerous challenge on Martinelli.

After witnessing Ayling’s two-footed, studs-up tackle near the corner flag, Sky Sports co-commentator Alan Smith said it “had no place in football these days”, although referee Chris Kavanagh only showed a yellow card at first.

The Arsenal man had attempted to knock the ball through Ayling’s legs, but the resulting challenge provoked a furious response from Martinelli’s team-mates.

“He’s jumped in two with feet,” Smith added after reviewing the Ayling red card. “He’s annoyed the flag didn’t go up. You can’t go in like this these days. He doesn’t get the ball. Martinelli knocks it through his legs.

“He was annoyed about something Ayling. I don’t know if it was he thought Martinelli was offside. It seems pretty clear-cut to me.”

And Jamie Carragher said: “I love Luke Ayling as a player, but what an idiot. The lack of professionalism for his team-mates and what this could mean going forward… it’s not just down to 10 men. Disgusting tackle with two feet.

“It reminds me of a tackle Vinnie Jones did. What does he think is going to happen off the back of that? It was obvious it was going to be a red card.

“To do that, put your team-mates down to 10 men, you miss the last three games… that could be the last game Luke Ayling ever plays in the Premier League.”

Ayling will miss the remainder of the campaign, with Leeds dropping into the relegation zone after their 2-1 defeat.