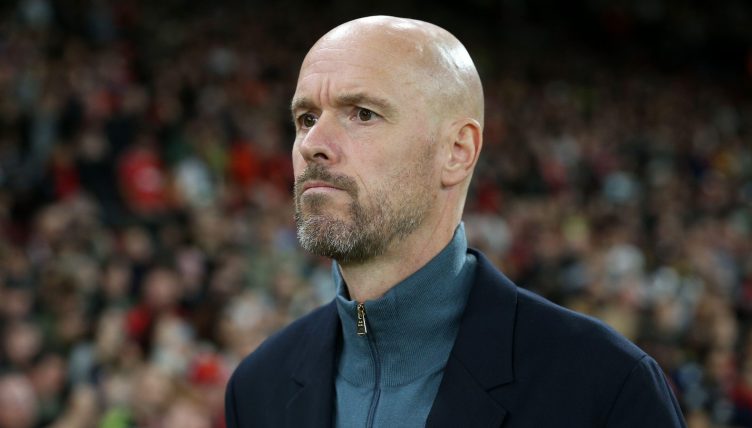 Fabrizio Romano has provided the latest update on Manchester United and where they will look to strengthen in the remaining time of the January window.

Erik ten Hag has his side going well in the Premier League as they are now unbeaten across their last six league matches. They are well-established in the top four and hold a six-point lead over Tottenham, with a game in hand.

There has even been some talk of United being in a title race this season. If they manage to beat Arsenal at the weekend, they will be just five points off the top.

It is crucial that United have a strong January transfer window so that they are as competitive as possible in the second half of the season. Romano has provided the latest update on which position they will target next.

He explained on his YouTube channel: “For Man United, the reality is that they will look at potential creative signings in the last hours of the market, maybe one.

“On the right-back situation, there is an important update. Aaron Wan-Bissaka now has a very good chance to stay at Manchester United. In November and December, he was available on the market after a difficult first part of the season. Now the feeling is the opposite.

“They were considering some options from around Europe, including Josip Juranovic from Celtic. But at the moment Man United are focusing on Wan-Bissaka as a player to provide competition for Diogo Dalot.

“So Wan-Bissaka could stay and Man United will look for creative signings in the final days of the window if something will be available, otherwise they will stay with the current squad.”

A creative player would be a welcomed addition to this current United squad. Ten Hag’s side have only scored 30 goals this season, which is fewer than any other side in the top six. They recently landed a loan deal for Wout Weghorst, who will provide extra competition upfront.

In his latest press conference, Ten Hag told the club website: “I think as Manchester United you always have to look for solutions, and always you have to look for better and that is what we will do. We will be doing our research and if there are opportunities, we have to go for it.”

United’s upcoming game against Arsenal will be a good test for Ten Hag’s side. They managed to get the better of Manchester City, but then were held to a draw against Crystal Palace.