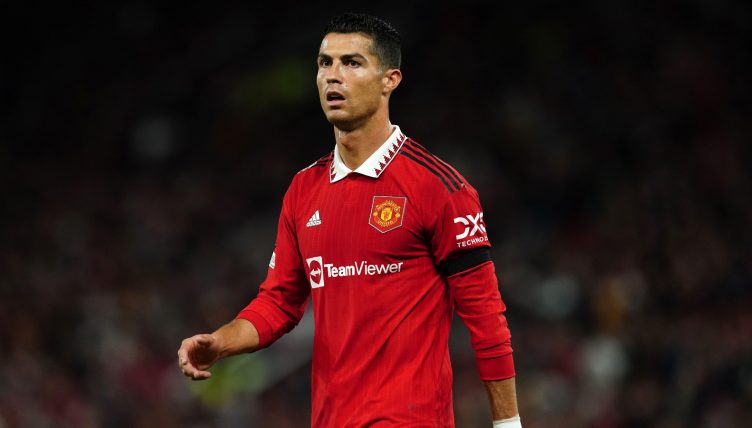 Everything looks quieter for the months ahead for the famous transfer insider, but he’s continued to post updates outlining the ins and outs of the recently-closed summer transfer window – as well as hints for what might happen when clubs can do business again in January.

Few names dominated the gossip columns in the summer of 2022 quite like Cristiano Ronaldo.

The 37-year-old forward is arguably the most famous footballer in the world, so it’s no surprise that he made the headlines after making it clear he wanted to leave Old Trafford.

It was said that he was keen to move to another club that could offer something the Red Devils can’t this season – Champions League football. Chelsea, Bayern Munich, Napoli and Atletico Madrid were all cited as potential destinations, but no move materialised.

Now, with Tuchel sacked and replaced by Graham Potter, might Chelsea renew their interest in the winter window? Ronaldo is currently a fringe player in Erik ten Hag’s squad. He’s been a substitute in their recent Premier League games and was only rotated in for their Europa League group stage opener, a 1-0 defeat to Real Sociedad.

So what’s the truth of the situation, and how close did he come to leaving in the summer?

“Many of you keep asking me about Cristiano and what really happened this summer, not just with Chelsea but also how was the whole summer for Cristiano Ronaldo, and about many rumours we had during June, July and August…” began Romano.

“What I’m told guys, having checked in with different sources, on the player’s side, on the club’s side, on many different kinds of sources, the feeling I have is that it was 100% the same. Cristiano Ronaldo never created any single problem into the dressing room this season with Manchester United at all.

“And also, when his transfer was looking likely at the beginning of August and end of July, he never started training as the best professional. This is a really clear message from different sides of this story – he never created any problems, never had a fight with team-mates or Erik ten Hag.”

The Italian journalist went on to outline the full story of the clubs that Ronaldo was offered to and why they all ultimately decided against signing the veteran goalscorer. Watch the full video below: