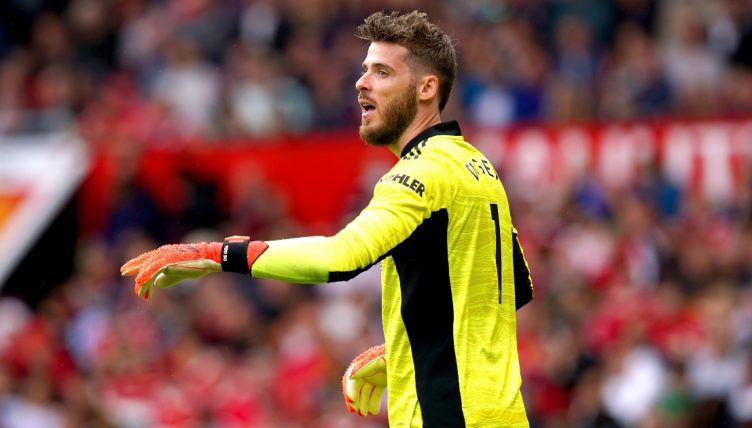 David de Gea may have ended up on the losing side at Leicester but the Manchester United goalkeeper still caught the eye with a flying save to deny Youri Tielemans.

But Ole Gunnar Solskjaer’s side lost 4-2 to the 2016 title winners and the pressure upon the United manager has now been increased.

De Gea may have let in four goals but, in all honesty, he could do little about most of them.

He’d already been beaten by one superb Tielemans effort in the first half and the same player looked destined to find the net again with a scorching strike after robbing Paul Pogba in midfield.

But the United goalkeeper showcased his superb reflexes to tip the ball onto the post and behind for a corner kick.

Solskjaer recently described De Gea as the ‘best goalkeeper in the world’ following a string of saves in United’s recent Champions League win over Villarreal.

We could well have conceded another goal had David de Gea not pulled off this save pic.twitter.com/38qQ2aK2HE