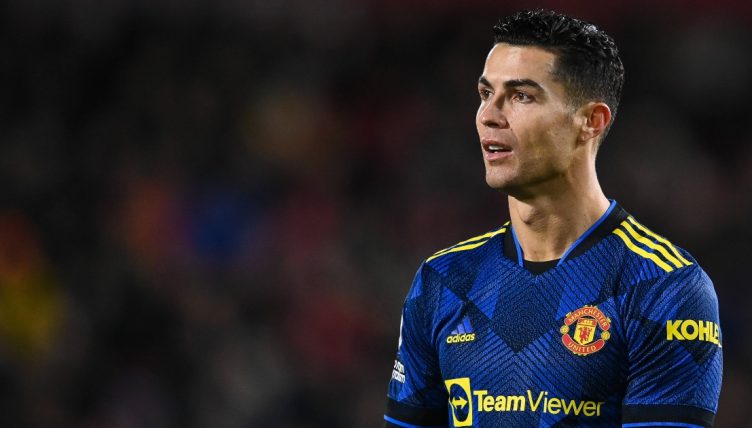 And part of the appeal of bringing the 36-year-old back to United was the positive influence he’d have on his younger team-mates such as Marcus Rashford and Mason Greenwood.

While United’s season hasn’t gone to plan, Ronaldo has still led by example with his goalscoring record and by fully applying himself in training.

And the Portugal captain couldn’t help but give De Gea some goalkeeping advice during United’s 3-1 victory at Brentford on 19 January.

After De Gea had punched the ball out for a corner, Ronaldo implored his team-mate to catch any future crosses and failed to hide his exasperation.

The United custodian stood his ground but you’ll imagine Ronaldo would have laboured his point after the match.

United’s top scorer stole the headlines with his strop after being substituted and Ian Wright criticised his behaviour while speaking to Premier League predictions.

He said: “You see Ronaldo come off and act like that. You would have thought that’s the last thing he would be doing, that kind of reaction.

“It’s Cristiano Ronaldo and that goes worldwide, just seeing [him] sitting there, he didn’t even want to sit on the bench – he sat on the stairs.

“I understand if you’re a youngster and you’ve made your debut, played brilliantly and then come off and do that, I understand that.

“The manager can say listen, just calm down to him. But he’s saying this to Cristiano Ronaldo, you’re having to placate him on the bench, in front of the world. That’s not a good sign.”