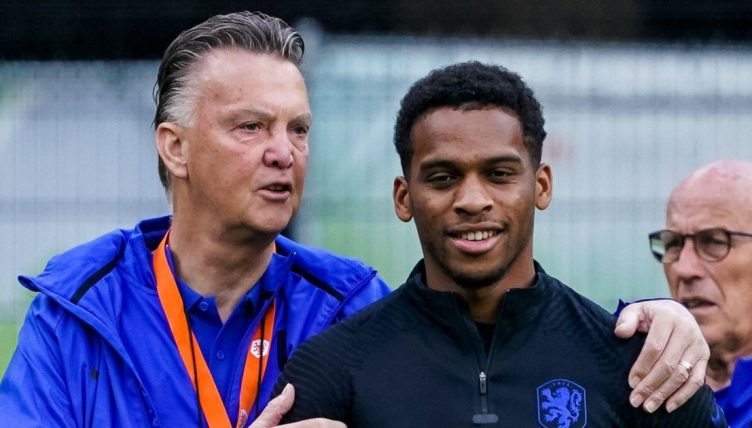 Van der Kraan is an expert on football in the Netherlands and says that United were very interested in signing Timber, and Timber was equally interested in following his former boss and new United manager Erik ten Hag to Old Trafford.

However, United’s best-laid plans were reportedly dashed following a conversation between Timber and Van Gaal, the current boss of the Dutch national team.

“The player was ready, I think, to come,” Van der Kraan said. “His agents went over to London to Manchester United’s offices two weeks ago and I think they had very good talks. Money was never a problem.

“But then one man turned up: Louis van Gaal. [He] told the player in the Dutch camp, ‘Look, if you go there, I think your chances could be limited of playing for Holland in the World Cup, three months after the season starts.’

It will be a blow for Ten Hag as well. The former Ajax and Utrecht manager is looking to remodel the United squad in his image and a player as calm, composed and versatile as Timber would have been a positive addition.

Timber was handed his professional debut by Ten Hag in 2019 and has gone from strength to strength since.

In 2021-22, he made 43 appearances as Ajax won another Eredivisie title, the second of the 21-year-old’s career, and reached the knockout stages of the Champions League.

For United fans, Van Gaal’s meddling in their transfer business will not go down well either, making him even more unpopular among the Red Devils’ fanbase.