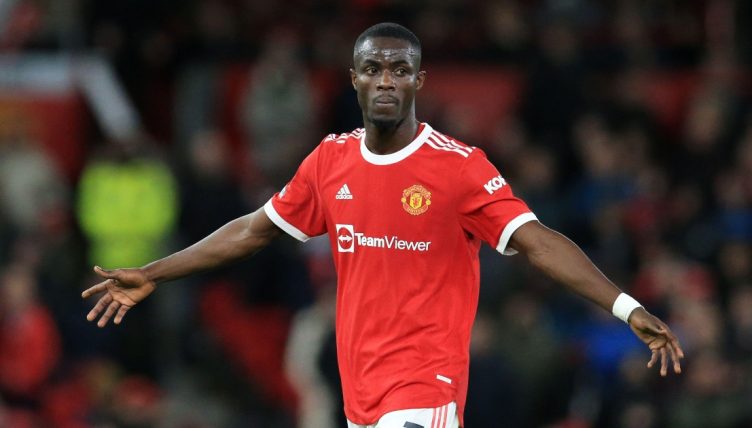 Manchester United have spent the summer reshaping their squad after appointing Erik ten Hag as their new manager and Fabrizio Romano has named two players that could still leave Old Trafford before the transfer window closes in September.

But it’s the sheer number of outgoings at Old Trafford that have caught the attention. Fifteen players have left United this summer, including the likes of Paul Pogba, Jesse Lingard, Nemanja Matic, Edinson Cavani and Juan Mata.

And now Romano is reporting that Eric Bailly and Alex Telles could also exit the club before the end of the current transfer window.

Speaking on his YouTube channel, the Italian journalist said: “One player who could leave Old Trafford in the coming days is Eric Bailly.

“Roma are interested but their priority is Georginio Wijnaldum from PSG. Then, they will negotiate a loan deal for Bailly with United so let’s see if United will be open to letting him go on loan.

“The second name is Alex Telles. It’s not true that Porto want him back, there are no negotiations at the moment, but other clubs are exploring the possibility and Telles could be the next player to leave United in the coming weeks.”

Both players have endured frustrating spells at Old Trafford. While Bailly is a cult hero among United supporters for his amusing antics, his time in England has been riddled with injuries and there’s a sense that United may cut their losses with the Ivory Coast international.

Roma boss Jose Mourinho was the manager who brought Bailly to United in the first place and it now appears that he wants to reunite with him in Rome.

And according to Gazzetta Dello Sport, Roma believe it is ‘feasible’ that they can sign Bailly on loan with an option to buy.

Telles’ future at United also looks bleak. While he played 26 times for United last season, the left-back failed to start any of United’s four pre-season matches and his only appearances were in the unfamiliar position of left-sided centre-back.

With Malacia, Luke Shaw and Brandon Williams also competing for a left-back role, it appears that Telles is surplus to requirements and the 29-year-old may leave the club to enhance his prospects of making Brazil’s World Cup squad later this year.