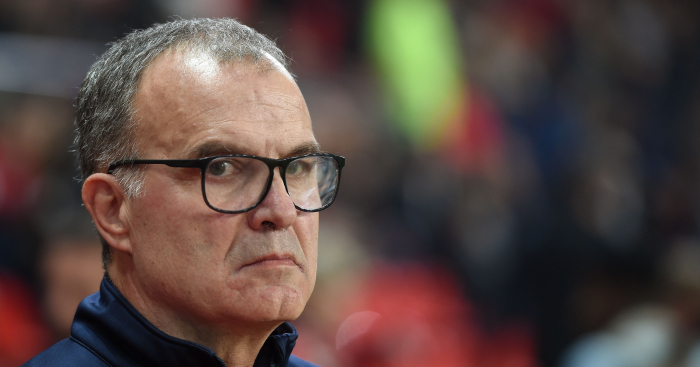 Leeds United‘s appointment of Marcelo Bielsa in the summer set plenty of tongues wagging – and it’s safe to say the Argentine has lived up to expectation.

Bielsa is famed for his innovative tactics and intense approach which have famously inspired the likes of Pep Guardiola and Mauricio Pochettino.

His appointment was seen as a major coup for Leeds, who have stagnated in the Championship amid a number of uninspiring seasons since relegation from the Premier League in 2004.

And Bielsa has made an immediate impact at Elland Road, guiding Leeds to the top of the Championship, with the players clearly having bought into his style of play.

Our friends at COPA90 recently travelled to South America to speak those that know Bielsa best, and also took a trip to south Leeds to speak to the Yorkshire Evening Post’s chief football writer Phil Hay and our very own Rob Conlon.

Our friends at Ball Street also spoke to Hay for a short documentary on Bielsa, which details the extensive research the manager undertook before taking the job and also his intense methods on the training pitch, while downplaying any suggestions it was a risk to appoint the Argentine.

“If it was to implode at Leeds, he would be following quite a fine tradition over the past 15 years. It certainly wouldn’t be unique to him and he wouldn’t be the first coach who run aground at this club,” Hay says.