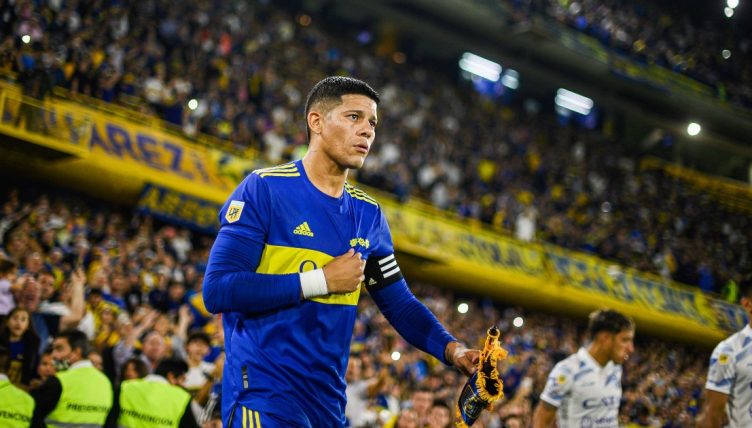 Marcos Rojo, the former Manchester United defender, celebrated Boca Juniors’ triumph in the Argentine Copa de la Liga final by having a smoke on the pitch after the game.

Rojo left United in 2021 for the famous Argentine side, having become just a fringe member of United’s first-team squad. He’s since become a key member of Boca Juniors and one of their captains.

After defeating Tigre 3-0 in the final and lifting the trophy, Rojo could be seen sat on the pitch smoking and laughing with his family.

He joined Manchester United after an impressive stint with Argentina at the 2014 World Cup, but failed to repeat that same form at Old Trafford and lost his spot as a regular starter.

“I want to take this opportunity to thank everybody at Manchester United who has helped me in the last six years,” he said when he left the club.

“Since arriving in 2014 I have always felt privileged to be part of this incredible club with so much history.

The Copa de la Liga is Rojo’s first title since leaving Old Trafford, and he became yet another player to have won a trophy since leaving the club before United have managed to win again.

“Personally, I assumed a huge challenge, knowing the responsibility and commitment that wearing these colours meant,” Rojo said a year after leaving United and joining Boca.

“Today I can say that I made the right decision… and there are still many more to come!”

Nine of the sh*ttest rabona attempts of all time: Dunn, Rojo, Jimenez…