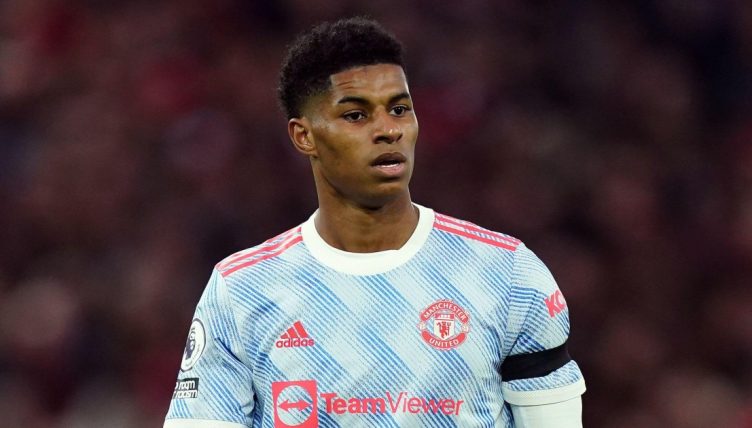 Marcus Rashford’s future at Manchester United has been the subject of increasing speculation this week and Fabrizio Romano has provided a crucial update about his situation.

Rashford struggled last season, failing to make an impact after missing the start of the campaign following shoulder surgery. He scored four goals in 25 Premier League appearances and lost his place in the England squad.

The forward started last Sunday’s Premier League defeat against Brighton, but missed a clear chance to bring United back into the game and looked a shadow of his former self.

Rashford’s representatives have met with French champions PSG, who have a long-term interest in the player and French football expert Julien Laurens, speaking to BBC Radio 5 Live’s Euro Leagues Podcast, observed: “It was interesting from PSG to move to someone like him.

“It is not strange because he is talented but he has been out of form for 18 months and would need to relaunch his career.

“It could be partly the agent game, but PSG asked the agent to come and meet them. They met, they discussed positions and contracts, which means there was a positive response from the Rashford entourage.We also know Rashford and Kylian Mbappe are quite good friends.”

But Erik ten Hag has expressed his desire to keep the 24-year-old at Old Trafford.

“He knows I love him, he knows I want him to be here,” Ten Hag told reporters on Friday. “You have seen from the first day I’m here, I’m really happy with him. He’s definitely in our plans at Manchester United.”

And Romano has given United fans the lowdown on Rashford’s situation. Speaking on his YouTube channel, the Italian journalist said: “Erik ten Hag was really clear in his press conference about Marcus Rashford.

“We’ve had some rumours from France about Rashford and the possibility of him joining PSG. He’s been on PSG’s list for a long time and, in summer 2021, he was one of the players included on the list of Mauricio Pochettino. Now, with a new manager and director, PSG still appreciate the player.

“They have had contact with his agent but, on Manchester United’s side, Erik ten Hag has been clear in public and in private, that the club cannot lose a player like Marcus Rashford – English, top talent, big potential and born in Manchester.

“They need to protect him and trust him in the long-term so this is why Ten Hag wanted to stop any kind of negoiation between Rashford and PSG.”