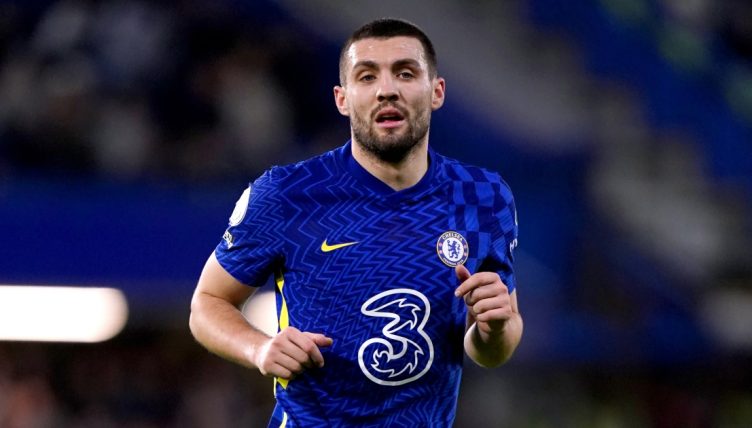 Mateo Kovacic scored one of the goals of the season as Chelsea and Liverpool thrashed out an exciting 2-2 draw at Stamford Bridge – but we were equally taken with a piece of control that could have been sent from the heavens.

Both Chelsea and Liverpool played with the intensity of sides that knew only victory would keep them within realistic distance of leaders Manchester City.

After goals from Sadio Mane, who was lucky to remain on the pitch, and Mohamed Salah gave Liverpool a two-goal lead, Chelsea roared back into the match and were level at the interval following strikes from Kovacic and Christian Pulisic.

Kovacic’s effort was a beauty. After finding himself backpedalling on the edge of the Liverpool area, the Croatia international pinged a swerving, dipping volley that roared into the net off the inside of the post.It had more than a touch of Tony Yeboah about it.

The manic nature of the game carried on in the second half, with both teams pressing for a winner.

After Chelsea goalkeeper Edouard Mendy intercepted a long pass in the game’s final stages, booting the ball in the direction of the Hammersmith Apollo, Kovacic raised his leg and plucked the ball from the sky with a cushioned piece of control.

Following the game, club captain Cesar Azpilicueta told reporters: “We started really well in the game – we pressed a lot, they couldn’t make two passes, and we had chances.

“Then suddenly in two actions we were 2-0 down. We know they have a lot of quality and we cannot give them any opportunities.

“In the second half we tried our best. We left everything on the pitch but it was not enough. We are lacking a bit of freshness that could have given us a bit more.”