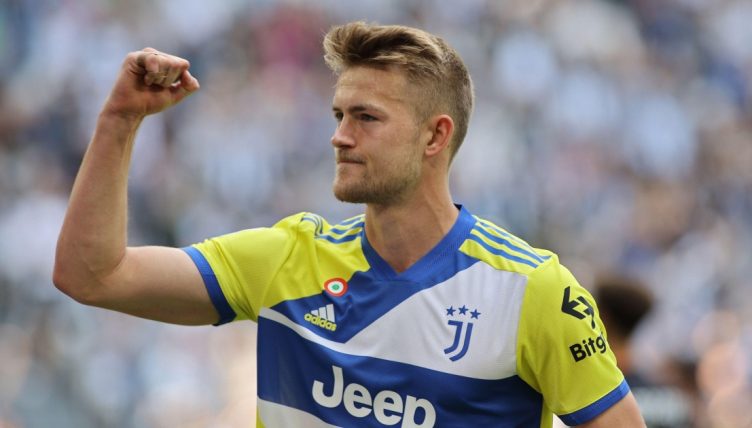 Chelsea are desperate to secure a centre-back this summer and have targeted Juventus and Netherlands defender Matthijs de Ligt as an ideal signing – but Fabrizio Romano has suggested he’s more likely to join German champions Bayern Munich.

De Ligt has been touted as a target for the London club this summer as Thomas Tuchel looks to re-strengthen his defence following the departures of Antonio Rudiger and Andreas Christensen on free transfers.

And, according to various sources, Tuchel has made it clear to the new Chelsea owner Todd Boehly that the 22-year-old is one of his top targets for the new season.

But, as Romano has confirmed on his YouTube channel, Bayern Munich are currently in negotiations with Juventus for De Ligt and would appear to be ahead of Chelsea in the queue for his signature.

“Juventus will have a meeting with Bayern in the coming hours about De Ligt,” Romano said. “Hasan Salihamidzic has travelled to Turin to meet with Juventus.

It’s an important step because Juventus are aware of Bayern’s negotiations [on personal terms] with De Ligt and with the player’s agent. And, now, Juventus are awaiting an official bid from Bayern.

“Let’s see what happens in the next few hours but Bayern are on it. They want De Ligt.

“Chelsea are still negotiating with Juventus and De Ligt but Bayern are moving very fast to give [manager] Julian Nagelsmann the player as soon as possible.”

Despite having agreed a fee with Manchester City for Raheem Sterling, missing out on De Ligt would represent a blow to Tuchel’s ambitions for the coming season.

Chelsea finished third in the Premier League and will be hoping to push Liverpool and City for the title in 2022-23.