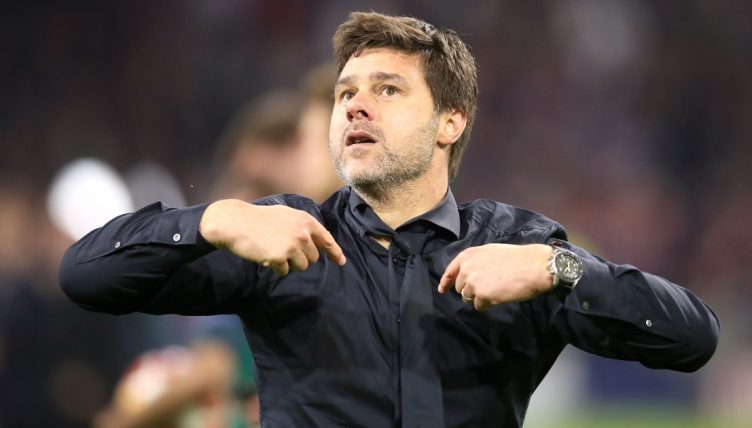 Manchester United legend Wayne Rooney said on Monday Night Football that he would prefer to see Mauricio Pochettino to Erik Ten Hag as the new United boss, explaining that Pochettino’s Premier League experience makes the difference in his opinion.

When Manchester United sacked Ole Gunnar Solskjaer in November 2021, they decided to bring in Ralf Rangnick as their interim head coach rather than appoint a permanent successor straight away.

As a result, there has been copious speculation about who they might opt for on a permanent basis ever since.

Rangnick will play a part in the decision about who succeeds him in his role as a consultant, and in December he said: “Maybe if they ask my opinion and everything goes well and we develop the team I might even make the same recommendation to the board that I did at Leipzig twice when I recommended it might be a good idea to keep working with me for one year.”

But he has since retracted that statement, saying that it was made tongue-in-cheek, and two frontrunners have emerged in the running to take Solskjaer’s old job: Erik Ten Hag and Mauricio Pochettino.

It is thought that Pochettino will leave PSG come the end of the season and when asked about the United manager’s job on Sky Sports, Rooney said the Argentine tactician would be his preferred choice.

“If I’m choosing from one of them two [Pochettino and Ten Hag], I’d choose Pochettino and give him time. Managers now, they need time to actually come in and put their blueprint on the club, on the team.”

🗣 "If I'm choosing from one of them two, I'd go Pochettino."