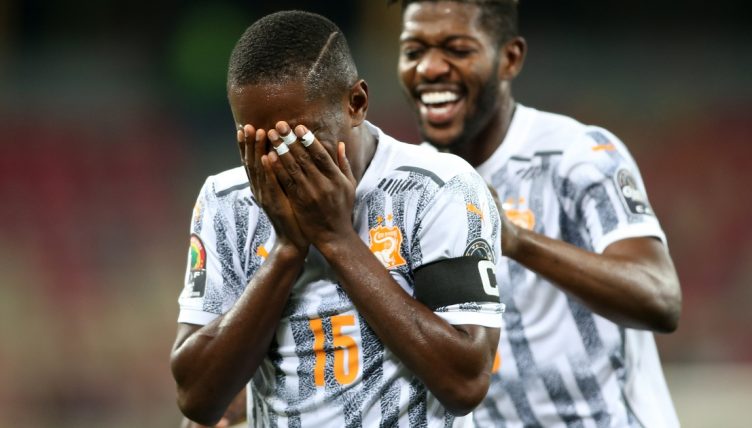 Leeds United won’t forgive you for reminding them of their 16-year purgatory outside of the Premier League but Max Gradel provide a rare source of inspiration during those trying times.

The winger was sold to Saint-Etienne for £3million in the summer of 2011 and has carved out a solid career across Europe in the decade since he played at Elland Road.

Gradel has been an integral part of the Ivory Coast squad in the intervening period and was appointed captain for their 2021 African Cup of Nations campaign – which the 34-year-old ensured started with a bang after scoring a long-range screamer against Equatorial Guinea.

After the ball fell to him on the edge of the penalty area, Gradel let fly with a pinging effort that left the opposition goalkeeper with no chance.

Despite having already been eliminated from World Cup qualifying, Ivory Coast have taken a strong squad to Cameroon for this month’s tournament – including the familiar names of Eric Bailly, Serge Aurier, Franck Kessie, Wilfried Zaha, Nicolas Pepe and Sebastien Haller.

They are in Group E and will face Sierra Leone and defending champions Algeria in their next two matches.