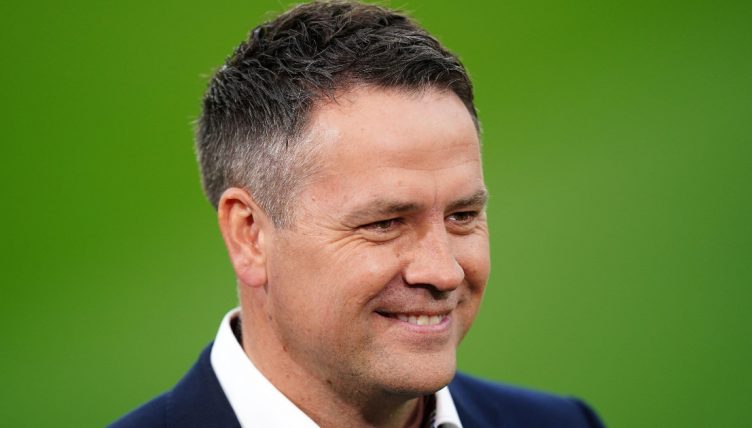 Liverpool moved a step closer to their dream of a famous quadruple haul of trophies after their 2-0 win over Villarreal in the Champions League semi-final, and ex-Manchester United players are starting to sweat at the thought.

Michael Owen was one of very few players to play for both clubs, having had a sensational breakthrough at Liverpool which eventually saw him win the Ballon d’Or, before a very forgettable spell at United later on in his career. He’s still disliked by a lot of Liverpool fans for making the ultimate betrayal.

Some fans were therefore unhappy at comments he made after the win against Villarreal. Speaking alongside ex-United defender Rio Ferdinand, Owen stated that the idea of a Liverpool quadruple “doesn’t bear thinking about.”

Ferdinand agreed, adding “it doesn’t,” before Owen quickly realised his slip of the tongue, and went on to clarify that he wants Liverpool to achieve it.

“I didn’t mean it that way! I mean just imagine it. It’s impossible isn’t it but now all of a sudden you’re just thinking: can it happen?

“The way they’re playing, the amount of players they’ve got fit, the confidence, the belief around the stadium, now all of a sudden you’re thinking can it happen.”

Owen would likely consider himself far more closely tied to Liverpool than United, having scored over 150 goals in nearly 300 appearances in over eight years on Merseyside, compared to just 17 goals in three years at United.

Whilst he is still disliked by a fair amount of the Anfield faithful, Liverpool fans do remember just how good Owen was when he first came along, and his time at Liverpool was when he hit his best form.

A failed move to Real Madrid saw Owen return to England with Newcastle, where he started to show his quality again, before joining Sir Alex Ferguson’s side, but his time at United was stricken by injuries and poor form.

This was a funny moment, but one which will not have impressed Liverpool fans or Rio Ferdinand.