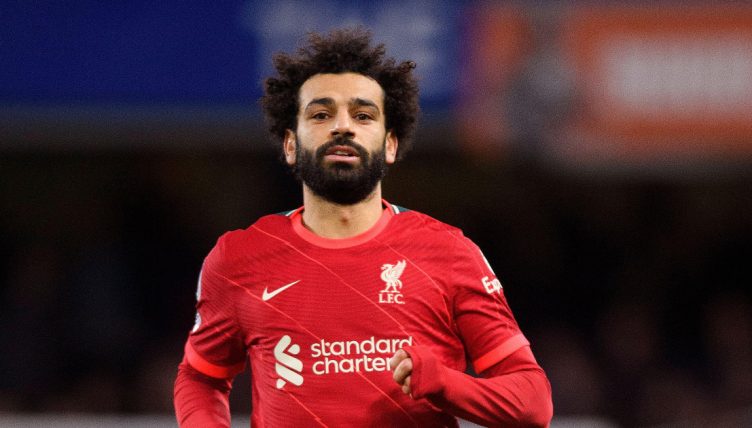 Real Madrid’s remarkable comeback against Manchester City set up a rematch of the 2018 Champions League final as they are set to meet Liverpool in Paris.

Real Madrid got the better of Klopp’s side last time, and Mohamed Salah came off injured. Now he says he’s hoping for revenge.

Shortly after the final whistle went at the Santiago Bernabeu, confirming Carlo Ancelotti’s side a place in the final, Salah posted “we have a score to settle,” on his social media pages, hinting that he is seeking revenge for what happened last time out.

Salah came off injured in the first half after a tackle from Sergio Ramos meant he dislocated his shoulder, and Liverpool went on to lose 3-1. Although they won the trophy the following season, the scars from that day are still visible and the final is likely to be a heated affair.

Speaking after he won the Football Writers’ Association’s Footballer of the Year award, Salah had plenty to say about how his side were feeling ahead of the mouth-watering clash.

“I am excited,” he said. “I’m sure our team as well is so excited. I said before the game I wanted to play Madrid in the final.

“We got them, I’m sure it’s gonna be a tough game. They beat a lot of good teams, so we just need to focus on the game.

“First of all we still have a few games to finish in the Premier League and we have to finish them in the best way possible, and we’ll see.”

Salah was then asked if he sees it as a revenge mission against Madrid, and his response was immediate.

With 30 goals and 14 assists in 45 games this season it will take a lot for Real Madrid to stop Salah on this occassion.

“Do you think it’s a revenge mission against Real Madrid in the final?”