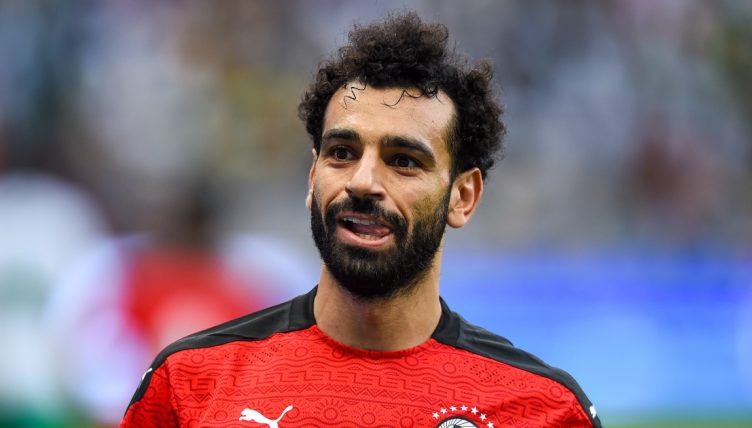 Salah and Egypt endured a day to forget as Senegal avenged a 1-0 first-leg defeat with victory by the same margin, before winning a controversial penalty shoot-out.

When it came down to the spot-kicks, Egypt players had lasers pointed towards them by home fans as three of them, including Salah, failed to convert.

That allowed Senegal to win 3-1 in the shoot-out, with Salah’s club-mate Sadio Mane netting the winning strike.

It had been a challenging day for Egypt even before the game began, with evidence that indicated their team bus had been struck by missiles on its way to the stadium, which is situated a short distance outside Dakar.

The Egyptian FA released a statement that read: “Egypt files an official complaint against Senegal due to the attack and the racist banners.

“The Egyptian team was subjected to racism after offensive banners appeared in the stadium stands for the players, specifically Mohamed Salah, the team leader. This was documented with pictures and videos that were attached to the complaint.”

Salah would have wanted to make a quick exit from the field after Egypt’s elimination but was prevented from doing so as Senegal fans invaded the pitch following their team’s success.

Unsavoury scenes seemed likely until a group of Egyptian officials bundled their star player away from danger and down the tunnel to leave the Senegalese crowd to their celebrations.

It was the second time in two months that Salah and Egypt suffered penalty heartbreak against Senegal following February’s defeat in the Africa Cup of Nations final.

And Tuesday’s loss means that Egypt won’t have the opportunity to atone for their dreadful performances at Russia 2018. The African giants have never won a World Cup finals match and will have to wait until at least 2026 for their next chance to do so.

💔💔The attempt to attack Mohamed Salah by the Senegalese fans after the match, it is really a tragedy pic.twitter.com/bXZT6Lo6PY