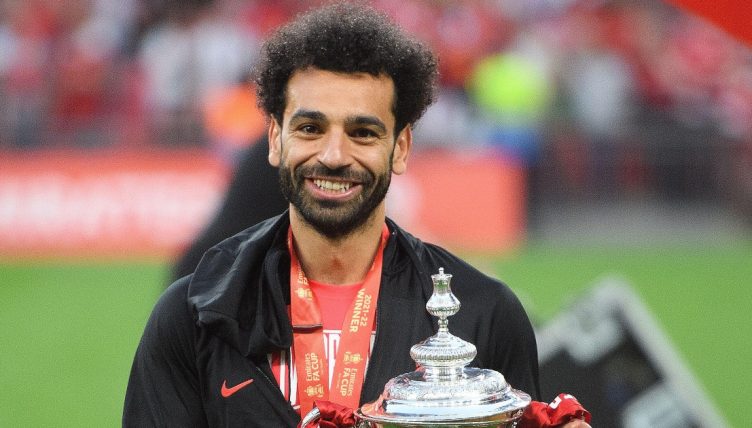 Zakaria, who made 12 appearances for the national team, has been diagnosed with Motor Neurone Disease.

Salah made sure to get his compatriot involved with the squad’s celebrations after the Reds triumphed 6-5 in a penalty shootout over Chelsea at Wembley.

Kostas Tsimikas slotted the winning penalty to earn the victory in a contest that could have gone either way in normal and extra time but finished goalless.

It wasn’t a great afternoon for Salah despite his team’s success as he was forced off with what appeared to be a muscle injury in the first half of the showpiece final.

There were instant fears among Liverpool fans that the 29-year-old could miss the Champions League final with Real Madrid later this month, but his boss eased concerns after the game.

It will be crucial that the forward is fit and firing for the European glamour tie in Paris as he seeks to avenge disappointment at the hand of Los Blancos in the 2018 final – he was also injured during that match.

“We had to change Mo early, which was not cool,” Jurgen Klopp told Liverpool’s club website after the game.

“It was my decision, it was pretty cautionary. Mo said, ‘I feel something, I can carry on.’ I said, ‘No.’ A football game is not a perfect physiotherapist, it means it rarely gets better during a game.”

Despite his injury, the current Premier League leading goalscorer was just as elated as his team-mates in the trophy presentation, and the video of Zakaria being wheeled around by the squad showed a touch of class.

Mo Salah and Liverpool celebrating their FA Cup win with Egyptian footballer Moamen Zakaria, who was diagnosed with ALS in 2020.