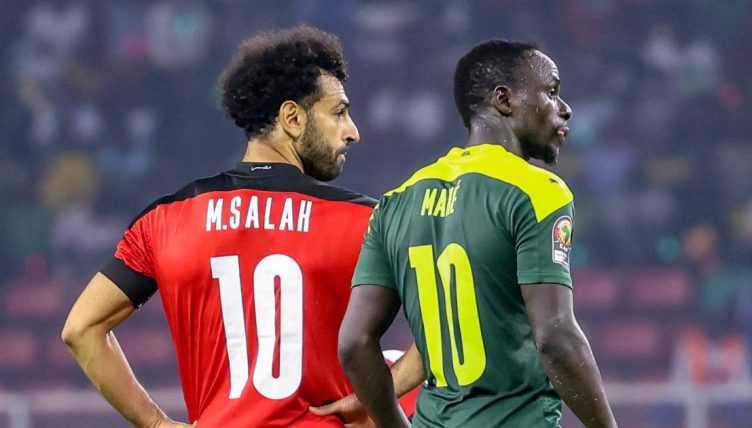 The Premier League’s top goalscorer this season played a pivotal role in setting up the only goal at the Cairo International Stadium.

Salah’s strike – after he beat the offside trap in the first half – rebounded off the bar and bounced into the net via a deflection off Saliou Cisse’s knee.

But despite the 29-year-old’s match-deciding moment, it was his determination to prevent Mane from leading the charge to inspire an equaliser that was arguably his most impressive contribution.

Mane burst past Arsenal midfielder Mohamed Elneny and broke away into Egypt’s half. After laying the ball out wide, the winger continued his run into the box but Salah matched his advances – the danger was eventually averted.

“He’s very disappointed, it was a massive thing,” his club manager Jurgen Klopp said after Salah was pipped to the AFCON crown by Mane’s Senegal in February.

“Losing a final is always really hard, I can sing that song, but losing the way they did [in a penalty shootout] was especially hard.”

Egypt are now favourites to advance to the 2022 World Cup in Qatar. Salah looks determined for revenge but a second leg in Dakar awaits on Tuesday evening.