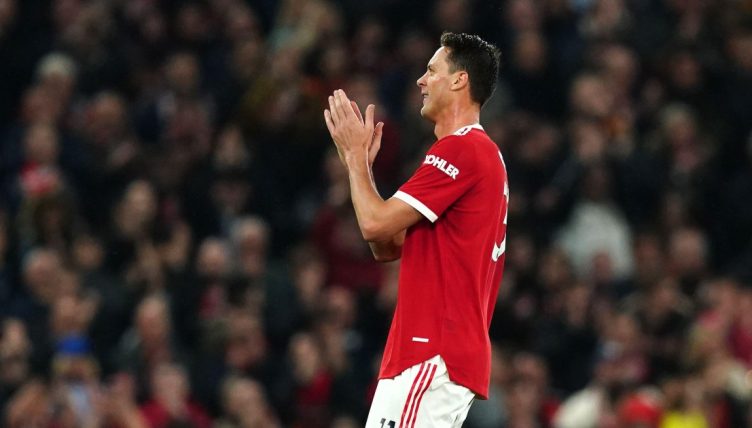 Manchester United strolled to a 3-0 victory over Brentford in their final home match of the 2021-22 season – and the Old Trafford faithful afforded Nemanja Matic and Juan Mata standing ovations in their final appearance for United at the famous old stadium.

Both Matic and Mata are expected to leave United this summer as part of a clear-out that will also include the likes of Paul Pogba and Jesse Lingard.

“Raise the standards. Where is the desire to keep going until the end?” Keane ranted on Sky Sports after the draw.

And the former attracted criticism from Roy Keane after United’s draw with Chelsea last week.

“Matic’s talking about I’m leaving I’ve had a great time, Man United will always be in my heart, oh and Chelsea as well by the way, oh and Benfica don’t forget them,” Keane said on Sky Sports. “They all can’t be in your heart.”

While no United fan will argue that either player was worthy of a contract extension, there was a heart-warming recognition of their contribution to the club during Monday’s win over Brentford.

With Ralf Rangnick’s side comfortably ahead, both United midfielders were granted a sentimental farewell upon being substituted.

Matic has already announced his intention to leave Old Trafford, despite having 12 months left to run on his United contract.

Taking to Instagram last month, he wrote: “After a great deal of thought, I have decided that this season will be my last with Manchester United. I have informed the board, the manager and the players of my decision.

“It has been a huge honour and a privilege to play for this great club. A big thank you to the fans for their unwavering support.

“I will now give everything until the end of the season to help my teammates finish as strongly as possible.”

Mata hasn’t made his intentions public, but the 34-year-old is widely expected to leave United at the end of the current campaign.

It was good to see United fans put aside their frustrations to give the pair a warm send-off.