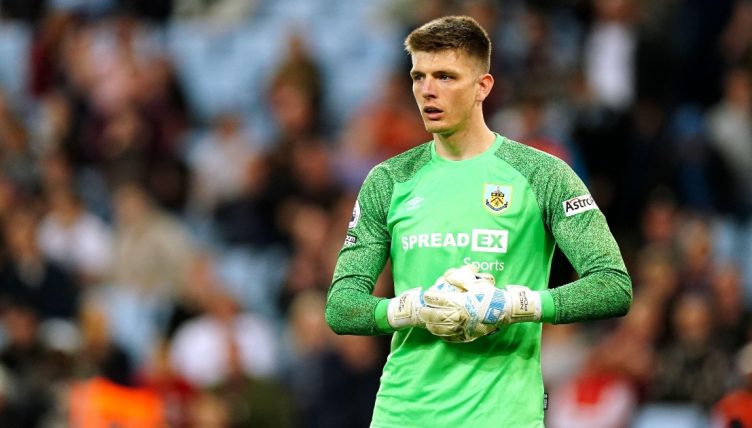 Fabrizio Romano has delivered an update on Newcastle United’s transfer plans after they secured a deal to sign Burnley and England goalkeeper Nick Pope.

Pope is keen to ensure he remains in Gareth Southgate’s England plans ahead of the World Cup in Qatar this winter and wanted to play Premier League football following Burnley’s relegation.

He is set to undergo his medical on Thursday and will be expected to challenge Martin Dubravka for the No 1 jersey at St James’ Park.

The goalkeeper was a key target for Newcastle boss Eddie Howe and should become the club’s second summer signing after Matt Targett’s loan from Aston Villa was turned into a permanent deal for around £15million.

Newcastle are also working to bring in the striker Hugo Ekitike from Reims. A fee of €30million, plus up to €5million in add-ons, has been agreed between the two clubs but delays relating to the player’s agent need to be resolved.

And Romano has predicted that more business will follow as Newcastle look to build on their 11th place Premier League finish in 2021-22.

“They will go for other positions,” said the transfer expert. “We know they are fighting for the signature of [Lille defender] Sven Botman. I am told Newcastle are prepared to bid €36million, including add-ons, so we will see if Lille accept.”

Botman has been a long-term target for Newcastle and the club have submitted frequent offers for the 22-year-old Netherlands Under-21 centre-half, who has also been linked with Serie A champions AC Milan.

Romano went on to confirm Newcastle’s pursuit of Ekitike, calling him a ‘top talent’ and advising supporters that he has the potential to become one of this generation’s great strikers.

Can you name the 30 players Newcastle have signed for £10m+?