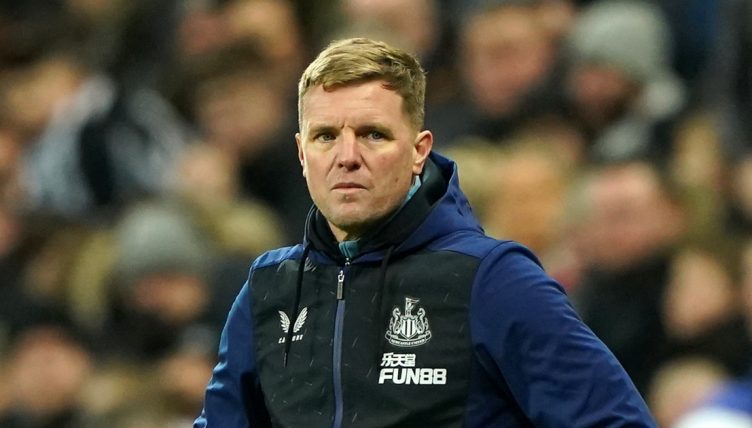 Newcastle United were eliminated from the FA Cup after losing 1-0 to Cambridge United on Saturday afternoon.

The world’s richest club would have looked to the competition from respite from their struggles in the Premier League this season.

But a strong-looking Newcastle side were underwhelming at St James’ Park and League One Cambridge secured a famous victory through Joe Ironside’s second-half goal.

Eddie Howe’s team fired 23 shots at the Cambridge goal and Dimitar Mitov was called upon to pull off a string of saves to send his side into the Fourth Round.

Kieran Trippier made his Newcastle debut but was unable to prevent his new employers from crashing out of the FA Cup.

Newcastle’s wretched run in cup competitions continues and it’s the sixth time in 10 years they’ve been knocked out in the third round.

The Magpies will now need to turn their attention to Premier League survival, with the club currently sitting in 19th and two points from safety.

Their next match is a crucial one – Watford at home next Saturday. They simply must win.