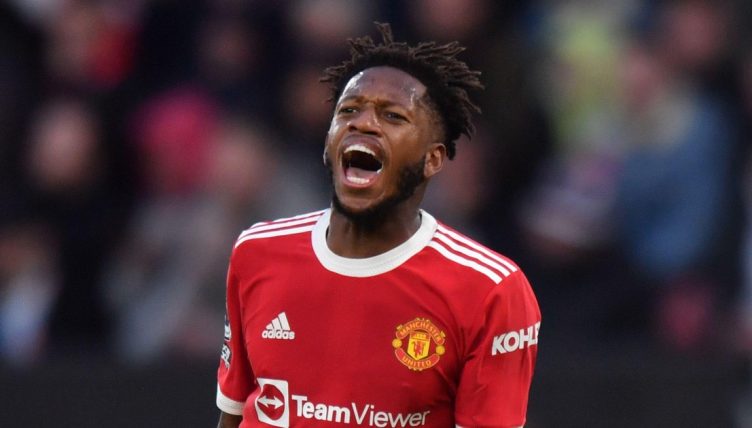 The result confirmed that the season would end with United’s worst defensive record in Premier League history, and their worst points tally as well.

Brighton dominated the game and were not flattered by the scoreline, exploiting the Red Devils’ awful defending and comfortably swatting away United’s attack’s attempts to scrounge some form of attack.

In the 88th minute, goalscorer Gross produced two Cruyff turns on Fred, before backheeling the ball into the path of fellow goalscorer Marc Cucurella.

The result also means that this is Brighton’s best-ever season, finishing with the most points ever for the club in the top flight of England.

“I’m asked a lot, ‘Why’s this? Why’s that?’ You want to give some clever, coach answer but sometimes it’s just ‘football’ and part of why we love the game,” manager Graham Potter said before the match when asked about why the season has gone well.

“We ended up with 41 points last year but performance-wise we were so much better than that. This year has been really tough to analyse to a certain extent.

“We’ve had lots of Covid and injuries which would normally derail you, but we’ve managed it really well. The players have been incredible for that, as a group they’ve found solutions.

“I don’t think we’re anywhere near the finished article. The hardest thing is to carry on with your ideas and keep developing the team when you’re not winning every week.

“You can’t really control too much what people think from the outside. We’ve seen it before, if you start to lose people become critical and they’ve got short memories, that’s just life.”