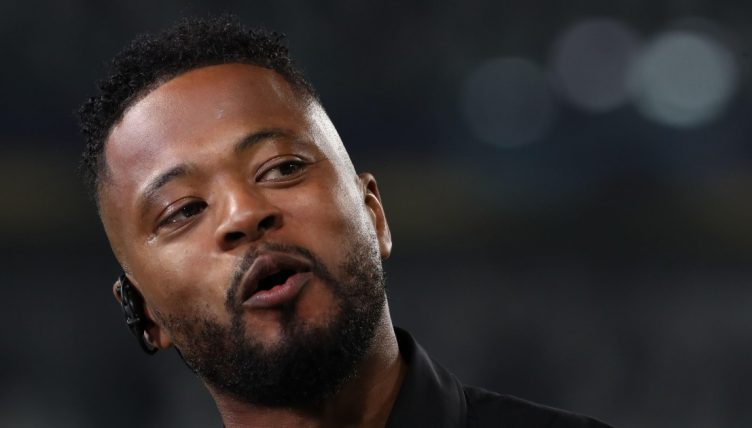 Patrice Evra has made an impassioned call for “new blood” at Manchester United and called for players who don’t want to be at the club to leave.

Evra, who won three Premier League titles and the 2008 Champions League at Old Trafford, was speaking after United legends lost 3-1 to Liverpool Legends at Old Trafford.

“I don’t feel a lot of excitement because of the new manager, because that’s where United fans are at the moment. We get excited for a new manager,” Evra said to Sky Sports.

“I’m excited to see which team we are going to build, I will be excited when we’re going to fight to win the league, when we go back to the Champions League.

“Ten Hag will have my full support… but now it’s about the board, the players, what we’re going to do.”

United have not won the Premier League title since Sir Alex Ferguson retired in 2013 and have been inconsistent visitors to the Champions League.

Evra left the year after Ferguson, and only David de Gea and Phil Jones remain at the club who was there under Ferguson.

“I think its time, its time for a change… it will be a dramatic change. I don’t say 10 players leave and 10 players come and this will be the solution, but it will be a good start.

“This is United. They are in my blood.”

🗣️ "We need fresh blood. A player with character"

Patrice Evra says Man Utd need to sign players who are committed to the club, and not motivated by money 👇 pic.twitter.com/9qTGgodHRL

The last 8 players Manchester United signed from the Football League