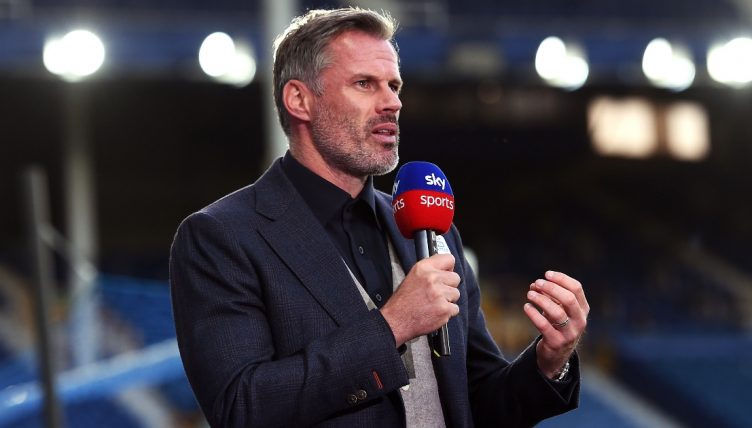 Jamie Carragher has revealed an interesting piece of information about Lionel Messi – according to him the Argentinian icon pays attention to Sky Sports and takes criticism to heart.

Speaking alongside his regular sparring partner Gary Neville, Carragher was putting together his alternative team of the year – and made the controversial decision to omit Messi in favour of in-form Liverpool star Mohamed Salah.

The former Liverpool defender subsequently revealed that the man himself had not taken kindly to comments he’d made earlier in the season about the move to PSG.

“It was on Monday Night Football and I got a private message on Instagram.”

“From the man himself?,” responded presenter Dave Jones.

“From the man himself,” Carragher confirmed. “I will not be showing private messages but he basically called me a donkey.”

Honoured to be called a donkey by the Legend Lionel Messi! @EASPORTSFIFA