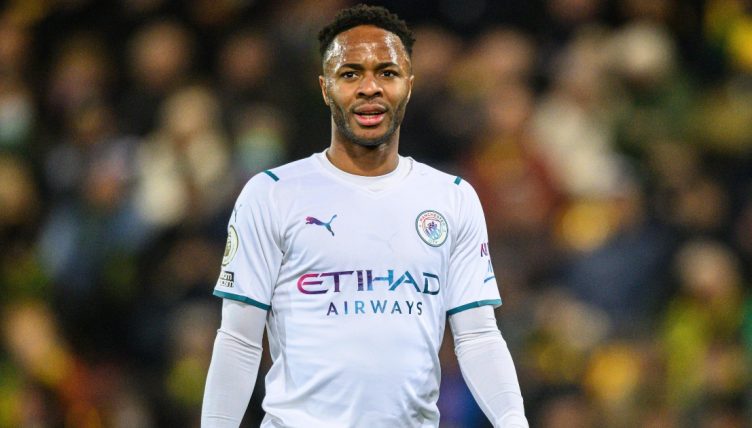 Despite only just arriving at Chelsea, Raheem Sterling has already embarrassed manager Thomas Tuchel in a table tennis game.

But he decided to pursue a new challenge and completed a £50million move to Chelsea earlier this month after holding talks with Tuchel.

“You can see how genuine he was and how much he wanted me here, and that was the nail on it for me,” Sterling told Chelsea’s official website. “I was certain that this is a place I want to be.

“I know a few of the boys from the national team. Mase, Chilly, to name a few, and I’ve got a good connection with Callum [Hudson-Odoi] already. I feel at home already and I’m just [going to] keep putting the work in and can’t wait to gel even more with them.”

The winger came off the bench to make his unofficial debut in the pre-season friendly against FC Charlotte and had an impressive cameo.

“I saw four accelerations in the second half and they all came from Raheem,” Tuchel said.

“This is what he delivers and there is no need for major doubts or huge criticism, but it is never important what the manager has in his head before pre-season, it’s the reality that counts. Every day in training and matches like this count and from there we go.”

After the game, the Chelsea squad had some free time and they decided to play table tennis. Sterling quickly dispatched reigning champion Trevoh Chalobah and Tuchel stepped up to the plate.

Sterling vs Tuchel on Table Tennis 🤣