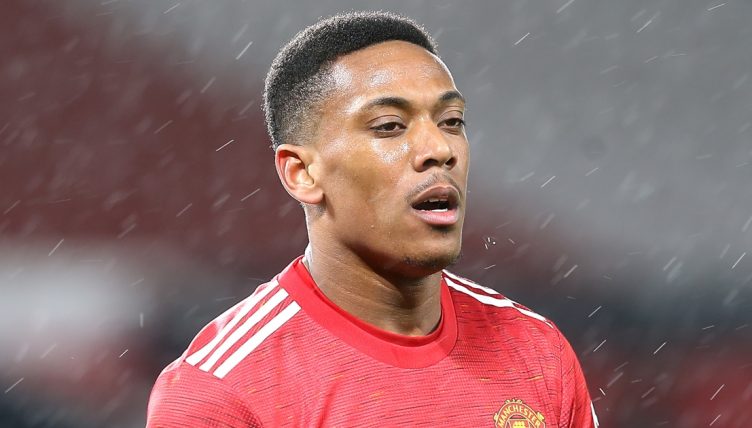 Manchester United interim manager Ralf Rangnick has claimed that Anthony Martial refused to be included in the squad for Saturday’s draw with Aston Villa.

United were leading 2-0 at Villa Park thanks to Bruno Fernandes’ brace before being pegged back through strikes from Jacob Ramsey and Phillipe Coutinho.

The visitors had two goalkeepers among their eight substitutes, when nine are allowed, and Rangnick said he wanted Martial to fill the available spot.

Martial later rejected the claims of his interim manager.

The attacker hasn’t played in the Premier League since a brief cameo against Arsenal at the start of December and has failed to score a league goal since a 1-1 draw with Everton in October.

Ralf Rangnick reveals Anthony Martial "didn't want to be in the squad" against Aston Villa 😳 pic.twitter.com/W9yoDh4lnq