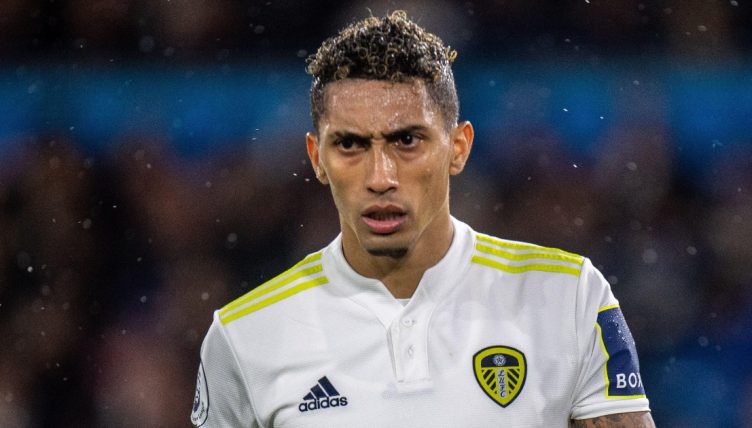 Despite retiring from professional football in 2014, Arsenal legend Thierry Henry could still be about to help the Gunners in 2022.

The former France international is also one of the most iconic players from the Premier League era and a lot of current stars grew up idolizing him.

One of those players is Leeds United winger Raphinha, who has recently been linked with a big-money move to the Emirates.

“I’d be watching the Prem with my dad on the free-to-air channels,” he wrote in The Players Tribune in 2021. “Henry was flying, man. The runs, the finishes, it was crazy.

“I also remember that the stadiums were always full. The songs, the shouts. The noise. I can’t remember the details, but I was probably sitting in a run-down bar somewhere in Restinga when I made the vow. One day I’m going to play there.”

During his interview with The Players Tribune, he also admitted that he dreamed of playing in the Premier League due to the Arsenal legend.

Raphinha joined Leeds from Rennes in the summer of 2020 and has registered 17 goals and 12 assists in 65 Premier League appearances.

The Brazil international, who is reportedly valued at around £65million, has also been linked with moves to Barcelona, Chelsea, Tottenham and Newcastle United this summer.

But Arsenal fans will be hoping that Raphinha’s dream of emulating Henry gives them the edge over other clubs.

The Gunners have already made three signings this summer, bringing in Fabio Vieira, Marquinhos and Matt Turner. According to reports, they have also agreed a £45million deal with Manchester City for Gabriel Jesus.

Raphinha in August 2021: “I also watched Arsenal at the time that Henry was flying there, so that’s when I started following the Premier League.” [@PlayersTribune] #afc pic.twitter.com/6ensbX0wE2

Raphinha & Gabriel Jesus next? Ranking the 15 Brazilians to play for Arsenal