Watch: Fabrizio Romano on ‘most crazy saga ever’ Raphinha twist 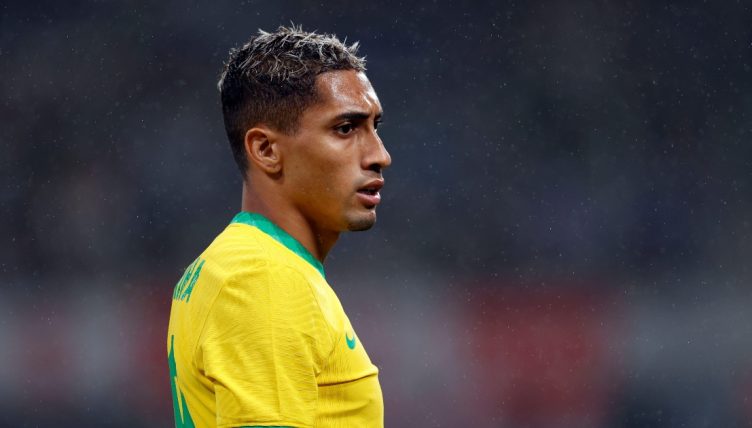 The Italian social media sensation opened his latest YouTube update by describing the Raphinha story as “one of the most crazy sagas ever” before giving the lowdown on his likeliest destination.

The 25-year-old has had significant interest from Arsenal, Tottenham, Chelsea and Barcelona.

Arsenal had a bid rejected by Leeds last week, while now Chelsea are said to be the front-runners after agreeing on a £65million deal with Leeds yesterday. But this is not yet a done deal, as Raphinha still has to agree personal terms with Thomas Tuchel’s Blues.

It’s also said that Barcelona remains Raphinha’s preferred destination, which means there could be a late twist in a potential move to Stamford Bridge.

The Catalan club were said to be actively looking to gazump Chelsea yesterday, but the club’s well-publicised financial issues make it difficult to imagine them meeting Leeds’ asking price, as Chelsea have.

Another interesting element in this transfer saga is the player is represented by Deco, the ex-Portugal international that used to represent both Chelsea and Barcelona.

“Deco was in Barcelona on Wednesday morning to meet with Joan Laporta, the president of Barcelona,” he continued.

“He has a special relationship with Laporta, and so, Barcelona have an agreement with Raphinha on personal terms since the end of February.”