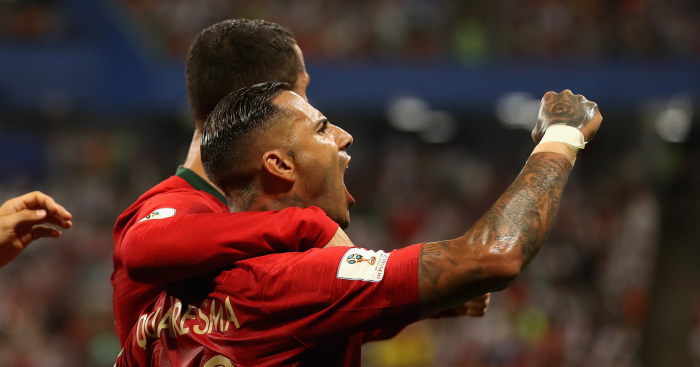 The 2018 World Cup group stages have drawn to a close, and with the knockout phase just around the corner, it’s worth looking back on the brilliance we’ve seen so far.

Champions Germany were knocked out, finishing bottom of their group after an historic defeat to South Korea, while the likes of Argentina and Spain struggled through to the last 16.

There were some incredible goals from the likes of Ricardo Quaresma, Cristiano Ronaldo and Denis Cheryshev, creating some memorable moments in Russia already.

England captured the nation’s hearts with two well-executed victories over Tunisia and Panama, sparking celebrations in Russia and around the home island.

Ahead of the start of the last 16, the BBC have put together a brilliant montage of the best bits from the opening round of fixtures, and it’s bound to get you excited for the knockout stages to get underway.

Comparing the stats of the best World Cup midfielders