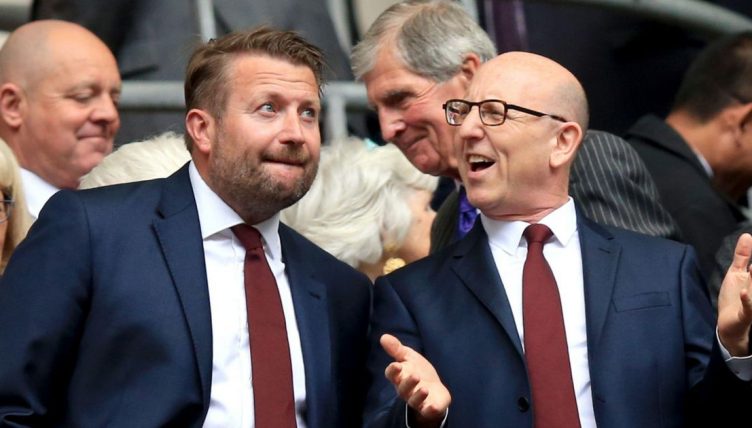 Manchester United Chief Executive Officer Richard Arnold has been caught admitting that the club has “f*cking burned through cash” under the ownership of the Glazer family and calling the 2021-22 season a “f*cking nightmare.”

Arnold was secretly filmed during a very candid exchange with some United supporters in a pub garden and was seemingly more than willing to admit to the mistakes made by the club’s hierarchy in recent years, in particular with regard to signings.

Previously a commercial director at the club and then managing director of Manchester United PLC, Arnold was appointed CEO following the departure of Ed Woodward in February.

Speaking in a pub near his Chesire home, he was not afraid to address the issues that have dogged United in recent years and saw them record their lowest points tally of the Premier League era in 2021-22.

“I’m not thrilled with where we are,” Arnold said. “It doesn’t sit easy and we’ve got to get it sorted for the future.

“What’s happened is, we’ve f*cking burned through cash. You can’t go to our training ground and say, ‘By the way, show me where that billion pounds [spent on players over the past decade] is here.’ I don’t think we’ve done well with the money we’ve spent.”

Arnold went on to talk about United having enough money to strengthen the squad this summer but told the fans that to upgrade the training ground and stadium they “have got to get investors in.”

“No club in the world has the money to build a new stadium without getting in from somewhere,” The United chief continued. “No one generates that. You either borrow it or someone invests it.”

Finally, Arnold spoke about the disastrous campaign in 2021-22, when Ole Gunnar Solskjaer was sacked and replaced by interim boss Ralf Rangnick, who was unable to improve things at Old Trafford.

“Last season was a f*cking nightmare,” Arnold said. “I was hating every game.”

Most United fans would wholeheartedly agree with the sentiment. You can see the full clip here.