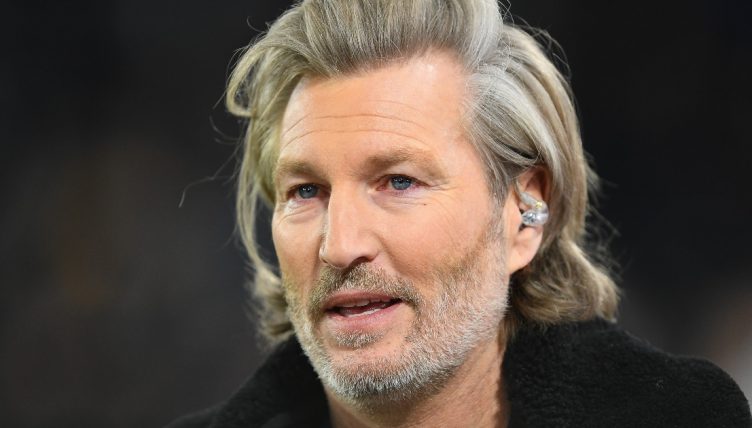 It’s not often you see a commentator commentating on their son – but we might well see that in Manchester United’s clash with Young Boys.

Ralf Rangnick has rung the changes with his personnel choices, giving a rest to stars like Cristiano Ronaldo and Bruno Fernandes ahead of the hectic schedule in the coming weeks.

That’s given a chance to highly-rated youngsters, such as Anthony Elanga and Amad Diallo for the match at Old Trafford, which is effectively a dead rubber for the hosts, with top spot in their group already secure.

It’s still a strong XI, with experienced internationals like Nemanja Matic, Luke Shaw and Donny van de Beek, but the bench is particularly young and unproven.

Discussing his son’s inclusion ahead of kick-off, Savage – who himself came up through United’s academy in the famous Class Of 92, with the likes of Gary Neville, Paul Scholes and David Beckham – looked almost tearful.

“I’m starting to tear up Jake, what the boy has achieved… Charlie Savage has achieved so much in his young life,” his proud and emotional father told BT Sport.

“He’s never been top of the group, he’s always had to meet targets. Every two years when he was on the borderline of being let go, his application, his work ethic, his desire, he’s humble. That has got him to where he’s got.”

"It is amazing what the boy has achieved."

Charlie Savage is on the bench for a potential Man Utd debut tonight, and his proud Dad @RobbieSavage8 in on co-commentary duties at Old Trafford ❤️#UCL pic.twitter.com/rhKpjNqkmv