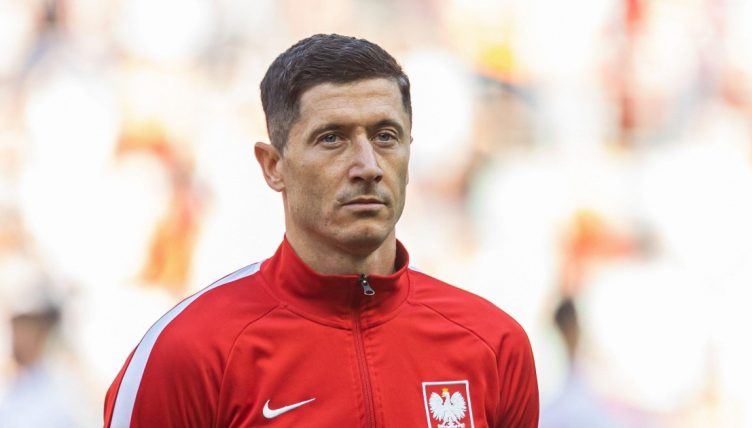 Fabrizio Romano has given a huge update on Robert Lewandowski’s potential transfer to Barcelona.

Lewandowski is eager to leave Bayern Munich for a new challenge, and Barcelona want to make him the star of the side despite their sizeable financial issues.

“For Robert Lewandowski, we know that the situation is always there with Barcelona,” the transfer guru said.

Romano also revealed that if Barcelona were unable to secure a deal, other clubs are waiting to swoop in,

“It’s true there is interest from other clubs, like Chelsea in particular,” he said. “But also Paris Saint-Germain have always been exploring the situation.

“But from Lewandowski’s side, the answer was always the same: he’s waiting for Barcelona. Now it’s up to Barcelona to find an agreement with Bayern, this is why we’re entering important days for the negotiations, but still not final or well-advanced stages.”

After having their first bid rejected, Romano went on to explain that Barcelona have submitted another bid to the German club.

“After the opening proposal that was, I’m told, around 31, 32million Euros guaranteed, Barcelona have made a new bid in the last hour,” the Italian journalist explained on his YouTube channel.

“That’s been a proposal around €35million guaranteed plus add-ons to arrive around €5million, not so easy add-ons I’m told.

“Discussions are being reopened with Barcelona as they make this new proposal to Bayern, still no official answers.

“The expectation internally at Bayern is that €35million is not enough to convince Bayern, the president, the board, to sell Robert Lewandowski this summer.

“We know that Bayern are fighting to keep the player at the club, they say that in public they are waiting for him on the first day of pre-season.”

“Barca will need an effort, or maybe it will take some time… what’s clear is that Lewandowski is waiting for Barcelona.”