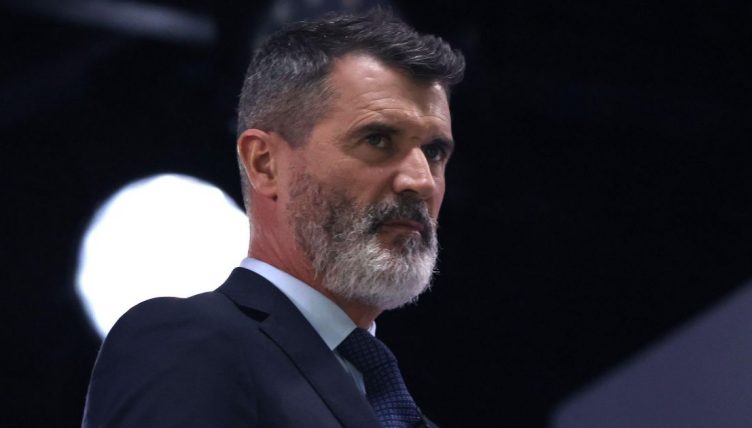 Both Keane and Souness had earlier delivered their verdict on Qatar’s hosting of the World Cup, with the former being particularly scathing of the decision.

“The World Cup shouldn’t be here,” Keane said. “It’s been mentioned about the corruption regarding FIFA, the way they treat migrant workers, gay people – I think it’s great that’s been brought up.

“You can’t treat people like that. We all love football and about spreading the game but to diminish human rights for a football tournament it’s not right – it shouldn’t be here.”

While Souness added: “Football is such a vehicle for good and bad. Sportswashing going on in our own country – there’s no way the Saudis should have Newcastle United – shouldn’t be anywhere near it but it’s not an ideal world we operate in.

“They’ve been investing in our country for decades. They’ve infiltrated every level of our society. Football now has such a profile that the Saudis see it, Abu Dhabi, Americans see it – a chance to improve whatever brand they’re involved in.”

But once the action got underway, the two former midfielders shared a conflict of opinion over the decision to award Argentina an early penalty.

Keane was insistent that it was a soft decision while Souness strongly disagreed with his ITV colleague. “I’m here to give my opinion,” said Keane while Souness replied: “Give someone else a chance to speak, you might learn something.”

Things quickly got very catty and presenter Laura Woods, alongside Joe Cole, couldn’t quite believe what they were witnessing.

READ MORE: 15 of the best quotes on Roy Keane: ‘He’d rather die of exhaustion than lose’