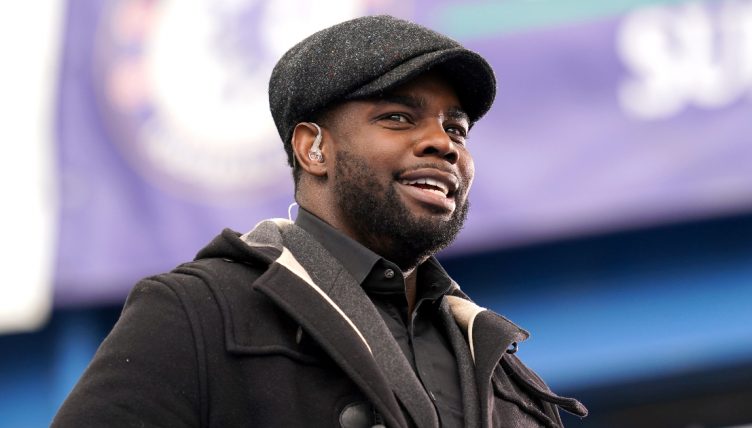 The Manchester derby is always dramatic, as two of the most successful clubs in the country go head to head to claim the bragging rights within the city.

Manchester City’s recent trophy-laden era has seen them enjoy life far more than United, who last won a trophy in 2017 and have had a very inconsistent campaign.

In the buildup to the Manchester derby nearly 10 years after City won their first Premier League title, Micah Richards taunted Manchester United legend Roy Keane about the celebrations when he assisted Sergio Aguero to score against United in the derby during his time at the club.

Richards found himself free in the United penalty area and crossed for Aguero to tap home as City went on to record a 6-1 victory at Old Trafford.

Rather than congratulate the goalscorer, the former England full-back celebrated with his teammates as though he had scored himself. He regards the assist as his favourite moment from his appearances in the Manchester derby.

With Manchester City top of the league, and United struggling, Micah Richards is constantly the happier of the two, and was quick to remind Keane about City’s derby delight.

Keane, whose demeanour as a pundit is pretty reminiscent of his fierce attitude as a player, looked thoroughly unamused as Richards taunted him about the events of the day, calling his colleague ‘childish’ as the other pundits exploded with laughter.

Keane and Richards have a fun dynamic in the Sky Sports studio, and constantly rip into each other, and they provided box office entertainment as their former clubs are set to face each other.

Richards spent 10 years at City before leaving in 2015, and is held in high regard by City fans. This will only have made him more popular with them, and if City win the derby, Keane’s misery will increase tenfold.

Roy Keane is not a fan of @MicahRichards celebration when he assisted Sergio Aguero against Man United pic.twitter.com/ubcpD0cl6z