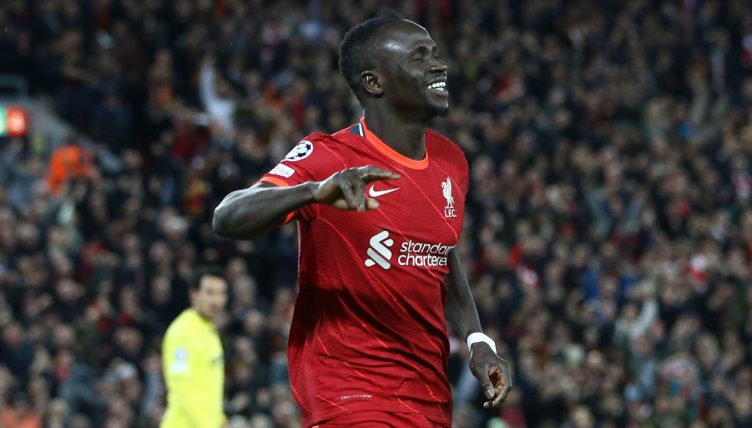 Sadio Mane ran over to console his Senegal team-mate Edouard Mendy after Liverpool defeated Chelsea on penalties in the FA Cup final.

With the two sides unable to be separated in normal and extra time, the goalless encounter headed to a penalty shootout as Jurgen Klopp’s men prevailed 6-5 winners from the spot.

Mane had the chance to strike the winning penalty after Cezar Azpilicueta’s miss but Chelsea’s goalkeeper denied the forward with a fine save.

In sudden death, Mason Mount’s effort was stopped by Alisson Becker. Kostas Tsimikas stepped up to convert the following spot-kick to give the Reds their second trophy of the 2021-22 season.

As all of Liverpool’s players and coaching staff jubilantly raced to embrace their Brazilian and Greek heroes, fan footage showed Mane running over to Mendy to offer his support following the Blues’ defeat.

The 30-year-old winger has been in excellent form since he returned from winning the Africa Cup of Nations early in 2022.

He’s been linked with a summer move to German giants Bayern Munich in recent weeks, but Klopp will be desperate to keep hold of one of his star assets to achieve more success in the seasons to come.

“I couldn’t be more proud of my boys, the shift they put in, how hard they fought,” Klopp told BBC Sport post match. “It was an incredible game, a nerve-wracking shootout, my nails are gone.

“It was intense – Chelsea would have deserved it exactly the same way we did, just like in the Carabao Cup – that’s how small the margins are.

“Chelsea played outstanding but in the end there must be one winner and that was us today.”

Watch: Roberto Firmino does karate-kick celebration with the FA Cup