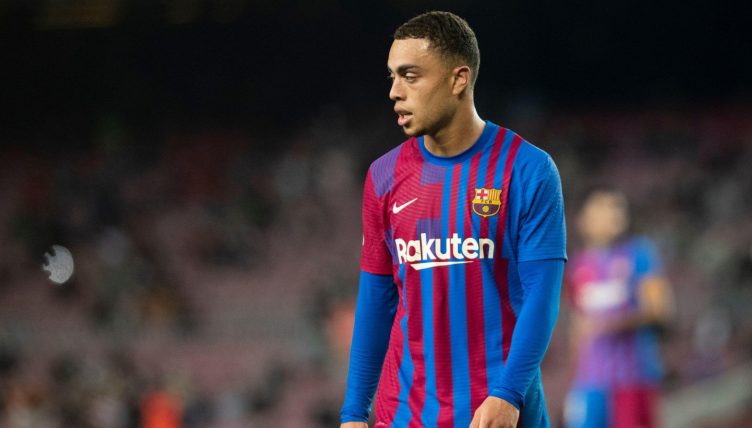 Manchester United have already spent over £200million on new signings this summer – but they might not be done there.

United endured a disastrous season in 2021-22, failing to win a trophy for the fifth consecutive year and also recording their lowest points tally of the Premier League era.

The likes of Paul Pogba, Jesse Lingard, Juan Mata and Edinson Cavani have since left on free transfers and manager Erik ten Hag inherited an imbalanced and decimated squad.

“If you analyse the situation it is not difficult to analyse,” interim manager Ralf Rangnick told Sky Sports in April. “For me, it is clear there will be six, seven, eight, maybe 10 new players. Before you sign those players you need to be aware how you want to play.”

While United haven’t made 10 new signings, they’ve still been very active in the transfer market.

Tyrell Malacia became United’s first signing in the Ten Hag era, signing from Feyenoord in a deal that could potentially be worth £14.7million.

The Red Devils then welcomed Christian Eriksen, who became a free agent after leaving Brentford at the end of the 2021-22 season.

Ten Hag made Lisandro Martinez one of his top transfer targets after working with him at Ajax and United spent £56.7million on the defender.

They’ve now agreed to pay Ajax £85million for Antony, making him their second most expensive signing of all time after Paul Pogba. Newcastle goalkeeper Martin Dubravka has also completed a medical at Carrington ahead of a loan move to United.

According to reports, Ten Hag still wants more and remains determined to bring a new right-back to the club before the end of the window.

Diogo Dalot has enjoyed an impressive start to the 2022-23 season but Aaron Wan-Bissaka has reportedly been deemed surplus to requirements.

Sky Sports News are now reporting that they could target Sergino Dest, who previously worked with Ten Hag at Ajax and now plays for Barcelona.

“If they can secure a move, they will then allow Aaron Wan-Bissaka to leave. West Ham United and Crystal Palace are both interested in signing him.”

Manchester United are exploring the possibility of a late deal for Barcelona right-back Sergino Dest pic.twitter.com/GADgWu4gzp

READ MORE: Antony next: The 9 players to play for both Manchester United & Ajax