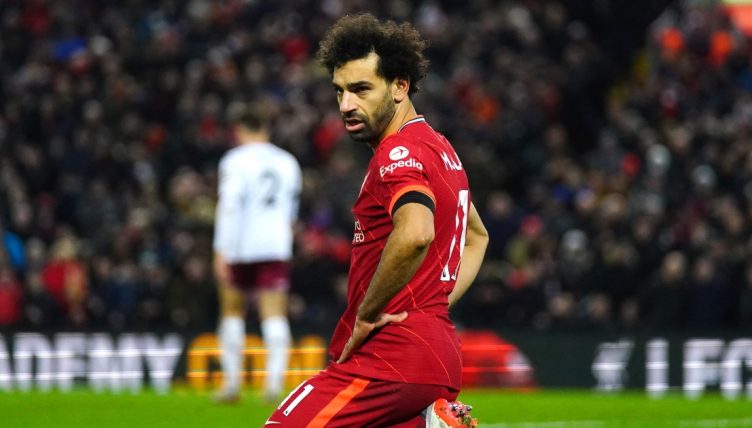 The Premier League’s top three all won on Saturday – but it can be argued that each of Chelsea, Liverpool and Manchester City benefited from some contentious penalties awards to do so.

Manchester City were first to taste victory, edging past Wolves in the early kick-off. City looked set to be frustrated by stubborn opponents until Bernardo Silva’s delivery connected with Moutinho’s armpit and bobbled out for a corner.

Referee Jon Moss and his officiating team were justified in initially awarding the penalty but the decision to uphold the penalty award after consulting VAR was a lot more contentious.

Raheem Sterling converted the spot-kick and City held on for a 1-0 win.

Liverpool also secured a 1-0 victory, needing Mohamed Salah’s penalty to see off Steven Gerrard’s Aston Villa. Jurgen Klopp’s side put Villa under significant periods of pressure which finally told when Salah got behind Villa’s defensive line and was hauled down by Tyrone Mings.

At Stamford Bridge, Chelsea benefited from two penalties as they beat Leeds 3-2 in a fiery match.

The first award was blatant, with Raphinha chopping down Antonio Rudiger with a rash challenge – the second was a lot more debatable.

Mateusz Klich was deemed to have brought down Rudiger just inside the area and the award survived a VAR check. Jorginho rolled home his second spot-kick to secure the win for Chelsea.

Judge for yourselves below…