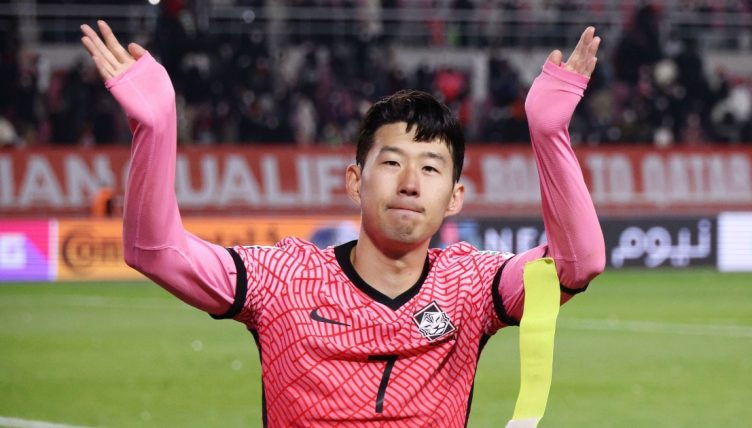 South Korea were given a footballing lesson by Brazil, thrashed 5-1 during Thursday’s friendly in Seoul – but their captain and Tottenham star Son Heung-min provided a moment of light relief by casually kneeing Manchester United midfielder Fred.

The prolific Spurs forward, who was the joint-top goalscorer in last season’s Premier League, failed to find the net as five-time World Cup winners Brazil cruised to victory before more than 64,000 fans at Seoul’s World Cup stadium.

Neymar scored twice for Brazil, with Richarlison, Philippe Coutinho and Gabriel Jesus also on the scoresheet.

Hwang Ui-Jo had equalised for South Korea after the Everton forward’s opener, before two penalties from the PSG star either side of the break put the Selecao clear.

“It was an honour to be able to learn from such a world-class team,” Son told Yonhap News Agency. “It was an extremely difficult match for us, but it was also an opportunity to learn a great deal.

“They are the kind of players that can exploit even small mistakes, and we have to improve in that aspect,” he added. “Most of the five goals they scored were the results of our miscues.

“On the other hand, I think it was encouraging for us to create scoring chances against such a powerful team.

“It probably wasn’t the result our fans wanted, and we’re disappointed as well. We understand we have a long way to go. But we will do our best until the World Cup and give our fans something to smile about.”

But the 29-year-old provided a moment of light relief. During the game, Son crept up on Fred and pretended to drive his knee right into the Brazilian’s bum. A harmless love tap that both Premier League players laughed off and made everyone smile.

South Korea also play Chile, Paraguay and Egypt this month as they prepare for their 10th successive appearance at the World Cup finals in Qatar later this year.