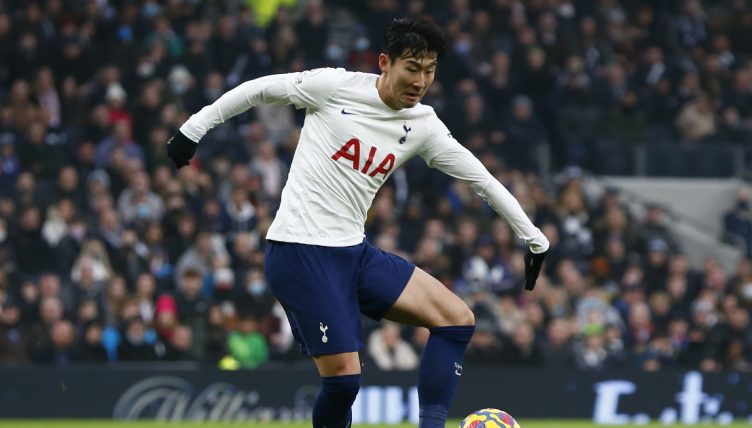 Heung-Min Son is one of Tottenham’s most popular players, and it’s easy to see why.

It was his perfect delivery in the 95th minute away at Watford that was nodded in by Davinson Sanchez to win the game late on, and his reaction shows just how committed he is to the club.

The adrenaline rush of a last-minute winner clearly hit the winger more than anyone else, and as the players gathered to celebrate, Son slapped his teammates with some gusto whilst singling out the goalscorer to hug him.

It is leadership qualities like this that makes Son such an important player for Spurs. In addition to his goalscoring and creative abilities, he is someone who leads from the front and emphasises the importance of a team collective.

Davinson Sanchez hasn’t had the best time at Spurs since his arrival from Ajax in 2017, but this goal could go some way into giving him the confidence to become an important defender under Antonio Conte.

Conte recently praised Son for his visible emotion, and stated that he was a “world-class player.”

“It’s fantastic because he had quality but also run, intensity, the resilience also, and I think that Sonny is a top player.” claimed the Italian.

“He has to continue in this way and have this anger, this desire, because we need to have players with ambition. You want always more, more, more and we need these players to improve the level of Tottenham.”

Tottenham fans will be hoping that Son continues to drive Spurs forward whilst Harry Kane attempts to recover from his poor start to the season, and are currently two points behind Arsenal in fourth, with two games in hand and a North London derby up next in the league.

Look how much it means to Sonny 😭🇰🇷 #COYS pic.twitter.com/50NehPXg8Z