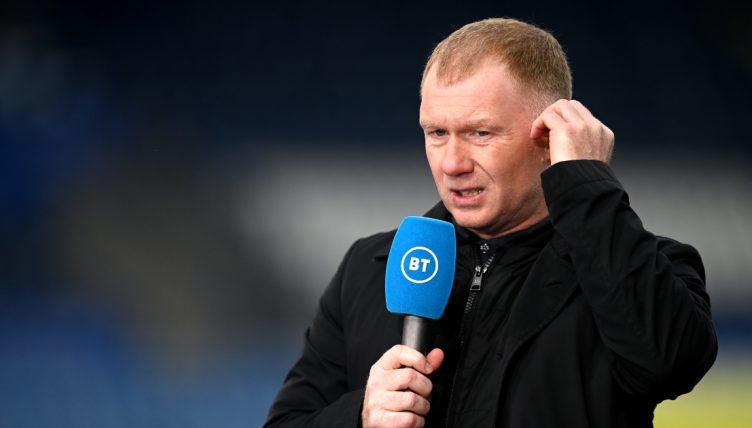 Manchester United legend Paul Scholes tore into his old side after Saturday’s 1-1 draw with Southampton at Old Trafford.

United went into their latest Premier League match looking to return to winning ways after disappointing results against Middlesbrough and Burnley over recent weeks.

And it looked as if Ralf Rangnick’s side were on course for three points after Jadon Sancho’s first-half goal.

But United were pegged back two minutes after the interval by Che Adams’ tidy finish and the 13-time Premier League champions were unable to break down their stubborn opponents.

Scholes was critical of Rangnick’s appointment after the game, saying it was clear that Southampton had a ‘proper coach’ unlike United.

“It’s been a bad six or seven months, the sack for Ole [Gunnar Solskjaer] was coming, we all knew that, but where was the plan?” Scholes said on BT Sport.

“You’d think there has to be a plan, they must be brining in an elite, top football coach into the football club to revive the situation.

“It’s Man Utd, they should have the best of everything. To not have a plan and bring in a sporting director. I think he’s coached a team two years out of the last 10 years.

“Don’t get me wrong, I like the man, I think he comes across really well, but he looks like he’s lacked experience in coaching over the last five or six years, whatever it’s been.”

The former midfielder feels Ralph Hasenhuttl at Southampton is an example of someone who can coach his team well and it is clear what the difference is between the sides.

“It’s a team of individuals,” Scholes said of United. “You look at the difference from the Man United team to Southampton.

"It's been a bad six or seven months."

"The season's not been good enough."

"One team have got a proper Coach, the other team has a Sporting Director."

Paul Scholes pulls no punches in his assessment of where Man Utd currently stand… 😐 pic.twitter.com/PXCmh6liA2