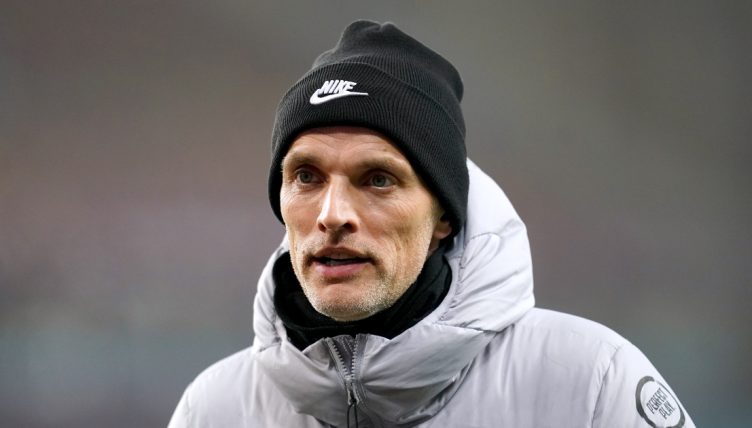 Thomas Tuchel is known for his displays of passion on the touchline – but the Chelsea manager wouldn’t have banked on losing his chewing gum during one touchline rant against Lille.

And Tuchel’s side made short work of the French champions, with goals from Kai Havertz and Christian Pulisic seeing Chelsea establish a 2-0 lead over their opponents.

Tuchel was particularly delighted with an improved performance from N’Golo Kante in Chelsea’s comfortable 2-0 victory. The Chelsea midfielder impressed against the Ligue 1 champions and helped the holders keep a clean sheet at Stamford Bridge.

“I was pleased with Kante,” he told BT Sport after the match.

“It was not the real N’Golo in recent matches. He struggled a bit with his belief and in his intensity and in his game in general.

“It was good that he stepped up today. He is our gamechanger and I am very happy with him and the team.”

“It was hard work to not allow chances. They were a strong team and in the game it was a little bit up and down. We had some very good moments, some a bit weaker. Some unforced errors where we sometimes suffered.

“But we never gave away big chances and we were solid. It was hard teamwork and it was a tough game but a deserved win.”

Tuchel was his usual ball of restless energy on the touchline and a clip of him losing a piece of chewing gum has gone viral on social media.

The Chelsea boss was seen bawling at Marcos Alonso when the gum fell onto the floor – leaving Tuchel bemused and surprised at how such an event had occured.