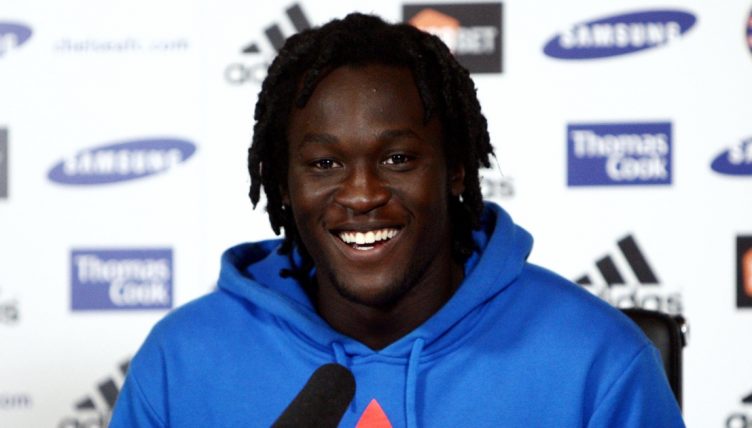 Chelsea are on the brink of completing one of the biggest transfers of the summer with Romelu Lukaku set to return to west London from Inter Milan in the coming days.

The Blues have reportedly shelled out just shy of £100million for his services as Thomas Tuchel looks to turn his side into Premier League title contenders.

Lukaku, of course, first signed for Chelsea back in 2011 as an 18-year-old but left for Everton three years later as first-team opportunities grew more and more unlikely.

But after impressing with Everton, Manchester United and Inter, he is back playing for the club he supports again.

Some old footage from 2010 has recently emerged of a fresh-faced Lukaku on what looks like a school trip around Stamford Bridge. In the clip, their tour guide asks them who everyone supports, and Lukaku is the first to speak up.

“Chelsea,” he says proudly, before revealing the club shirt underneath his jumper. Next to the pitch, things got a bit more poignant.

“Give me a ball and I will play here for five hours,” the Belgian says. “What a stadium. The day I’m playing in this stadium, that will be the single time in my life you will see me cry. I’m going to succeed.”

It is sure to be an emotional moment when he steps back onto the pitch this season. You can watch the full clip below.

Meant to be. All the best, champ. 🟣⚪ @RomeluLukaku9 @ChelseaFC pic.twitter.com/ERXzj0gbYP

🥺🥺🥺🥺🥺🥺🥺🥺🥺 A young Romelu Lukaku once visited Stamford Bridge, got so emotional and didn't want to leave. pic.twitter.com/A4YGhxObZU

"The day I'm playing here in this stadium, that will be the single time you would see my cry. I'm going to succeed."