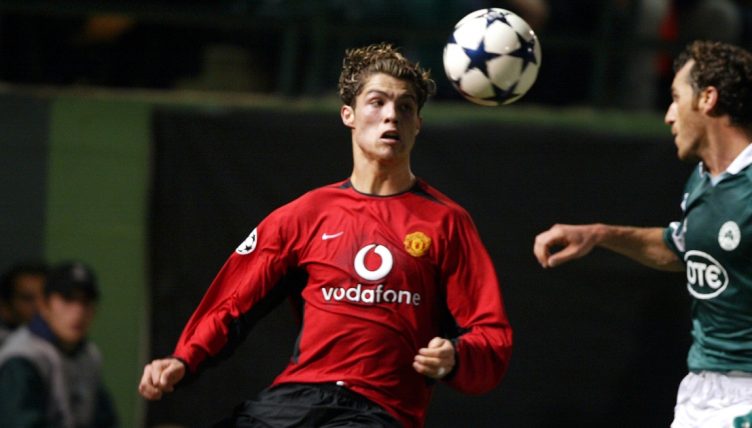 It was the biggest story of the summer, and it largely came out of nowhere, but Cristiano Ronaldo completed his return to Manchester United on transfer deadline day – now plenty of footage from his first spell at Old Trafford is emerging again.

Rumours had emerged that Manchester City were close to completing a shock deal for the five-time Ballon D’or winner but the Red Devils’ beat their rivals to his signature, bringing the 36-year-old back to the north west 18 years after he first moved to the area.

In 2003, after his move from Sporting Lisbon, Ronaldo was filmed demonstrating his skills to three promising youngsters – one of whom was current first-team player Jesse Lingard. The Portuguese dazzled the watching kids with his quick feet and tight control and even took them all on in a game after.

Following his move from Juventus, Lingard shared a picture of himself with Ronaldo taken during that very session on Twitter with the caption: “Welcome home @cristiano”. So it is safe to say that the academy graduate will be looking forward to playing with his new team-mate.

You can take a look at the clip below.