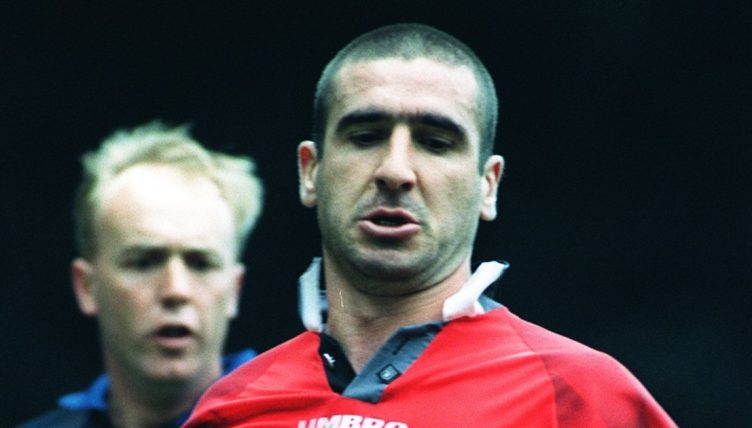 Eric Cantona was never the most conventional of footballers – as this reaction to scoring for Manchester United at Elland Road in 1996 proved.

Cantona won the league title at both clubs, moving to Leeds in 1992 before transferring over to Old Trafford later that year. He would become one of the biggest cult figures in United history.

And, after seeing his celebration upon scoring against Leeds, it’s not hard to see why.

The match took place at the start of the 1996-97 season, with the champions cantering to a 4-0 win over their fierce rivals.

United were already 3-0 up when Ole Gunnar Solskjaer whipped a delicious ball to the far post for Cantona to flick home.

While some players wouldn’t have celebrated as a mark of respect for their former club, the United talisman went right up to the Leeds fans behind the goal just to demonstrate who was king. The home supporters took the gesture as you’d expect.

Sunday’s match is the first between the two clubs in the Premier League at Elland Road since 2003.